The Patriots, behind coach Bill Belichick and quarterback Tom Brady, are back in the Super Bowl for the third straight year looking for their sixth Lombardi Trophy. The Rams, whose past two Super Bowl trips were representing St. Louis in 2000 and `02, have four players who have gotten to the big game. They'll rely on quarterback Jared Goff and coach Sean McVay, the youngest Super Bowl head coach at 33.

The Rams' past two trips to the big game were tight affairs in which they beat Tennessee and lost to New England. In all of the Patriots' eight previous trips in the Brady-Belichick era, the result was in doubt until the final moments.

The largest margin in a Patriots Super Bowl under this regime has been the eight points the Eagles beat them by a year ago.

Atlanta has spent the last two years planning for Super Bowl LIII, and so far, visitors from out of town seem pretty happy with the show A-T-L has put on.

On the eve of the big game, Bruno Mars put on an incredible performance at the Bud Light Super Bowl Music Fest. He was joined by Cardi B and Lil Jon on the final night of the three-night festival at the State Farm Arena, next door to where the Patriots will play the Rams.

MORE DETAILS: For more information on the Super Bowl, such as road closures and a rundown of the events, click here. 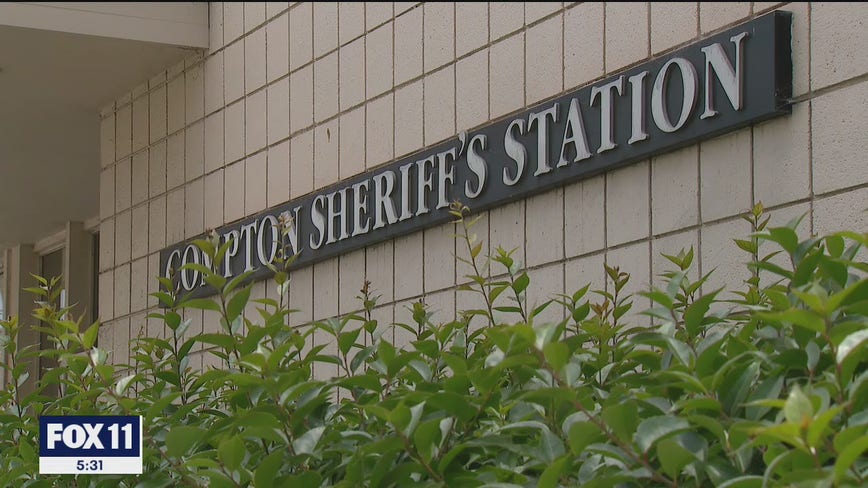