BOSTON (FOX 11) - Legendary baseball slugger David Ortiz is in stable condition after being shot in the Dominican Republic, his wife reported Tuesday.

Ortiz, known by fans as 'Big Papi' was ambused by a gunman at the Dial Bar and Lounge in Santo Domingo Sunday.

The retired homerun hitter was treated at a hospital in the Dominican Republic and underwent extensive surgery. Doctors confirmed they removed his gallbladder and part of intestine.

On Monday night, Ortiz was flown to Boston for more extensive treatment.

His wife, Tiffany, provided an update through the Red Sox."He is stable, awake and resting comfortably...in the ICU where he is expected to remain for the next several days," she said.

She also thanked the franchise for aiding the beloved slugger and asked for privacy and Ortiz works through recovery.

The retired 43-year-old played professional baseball for 20 years and gained prominence for his his 14 years with the Red Sox.

The gunman remains at large following the shooting and police not released information on a suspect.

This story reported from Los Angeles 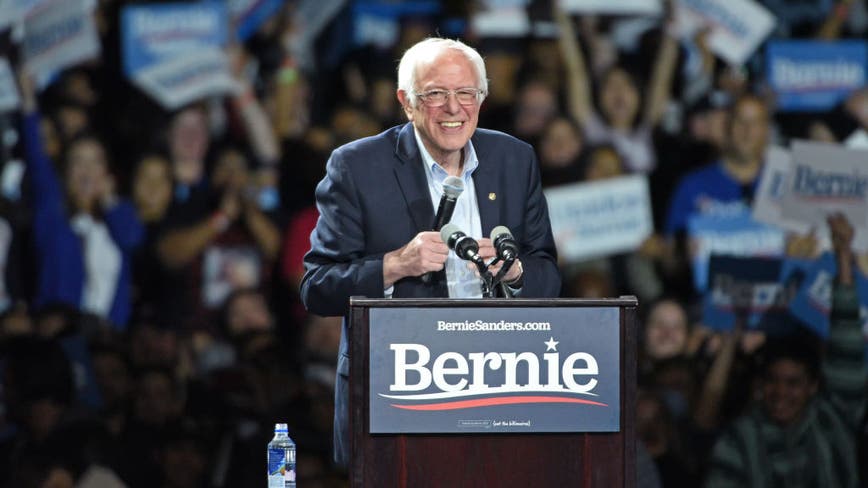 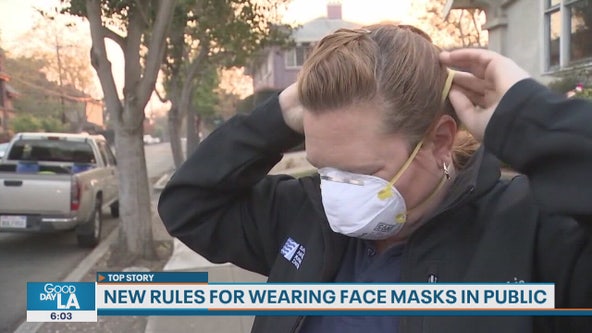