Mexican boxer Canelo Alvarez calls out Lionel Messi: ‘He better pray to God that I don’t find him’

Álvarez took to Twitter after Messi moved the Mexican national team jersey with his foot while celebrating his team’s much-needed World Cup win against Mexico on Saturday. 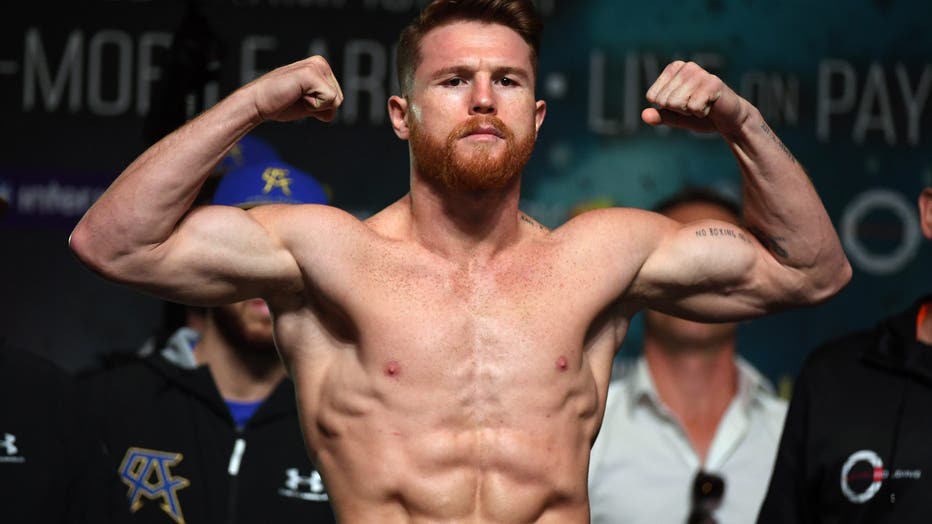 In a series of tweets, Álvarez said that Messi "was cleaning the floor" with the Mexican shirt. He said it was a disrespectful attitude by the Argentina star toward the Mexicans.

Messi was taking his right shoe off when he — apparently without intention — moved the Mexico shirt which he had exchanged with a Mexican player after Argentina’s 2-0 win. The shirt was on the floor as the Argentines celebrated in the locker room. 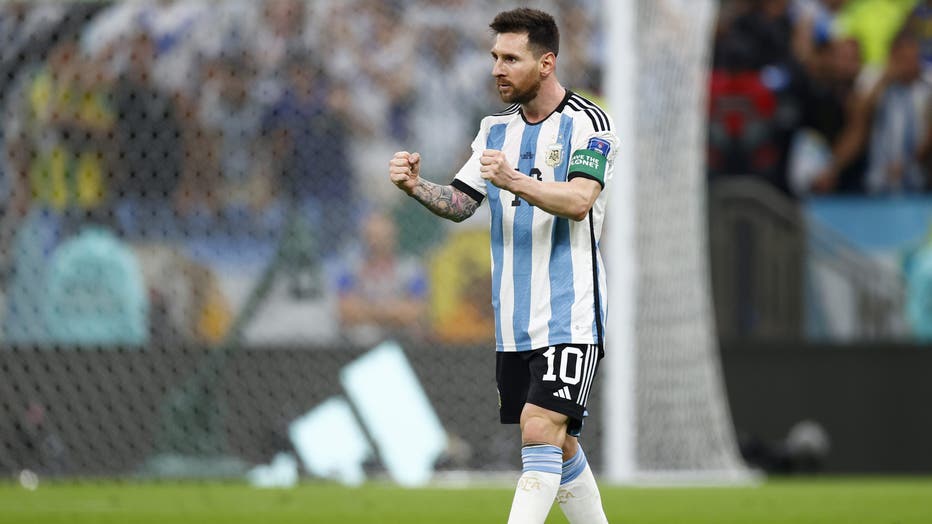 "He better ask God not to run into me," Canelo tweeted.

"Mr. Canelo, don’t go finding excuses or creating trouble, certainly you don’t know soccer or what happens in a locker room," he said on Twitter. "The shirts are always on the floor after a match as they are sweaty."

However, Canelo doubled down on his opinion, writing, "Since the MEXICO shirt is on the ground, it's an insult."

Former Spain player Cesc Fabregas also defended Messi, saying it’s normal for players to leave the shirts on the floor before they can be taken to be washed.

The 35-year-old Messi is trying to win his first World Cup title with Argentina. The win over Mexico kept the Argentines in position to advance to the knockout round.