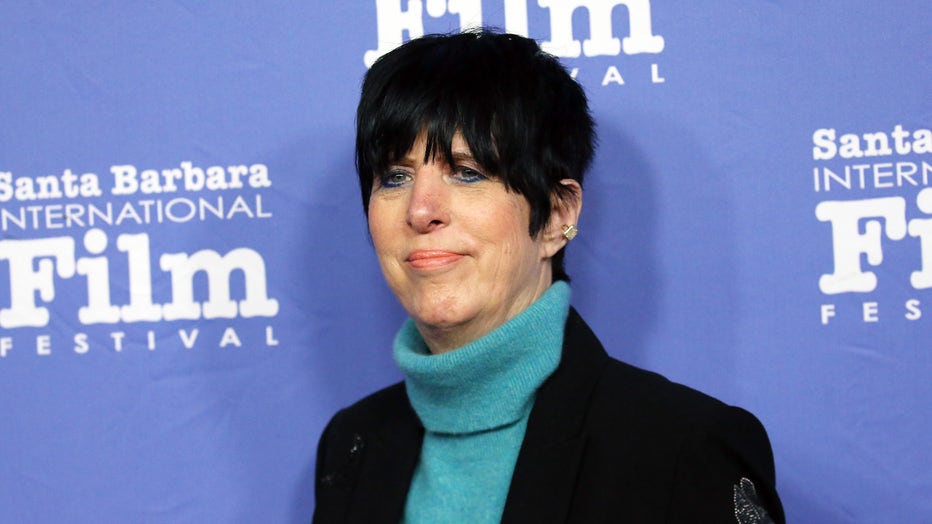 LOS ANGELES -  Diane Warren has been inducted into the Songwriters Hall of Fame, received a star on the Hollywood Walk of Fame, as well as won a Grammy, Emmy, Golden Globe so much more. She's been nominated 11 times for an Oscar and yet still trying to get that first one! 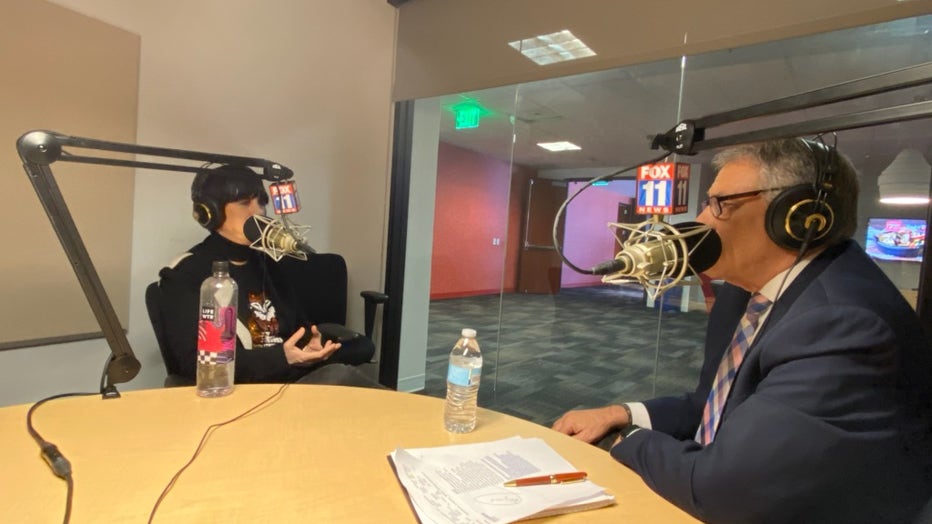 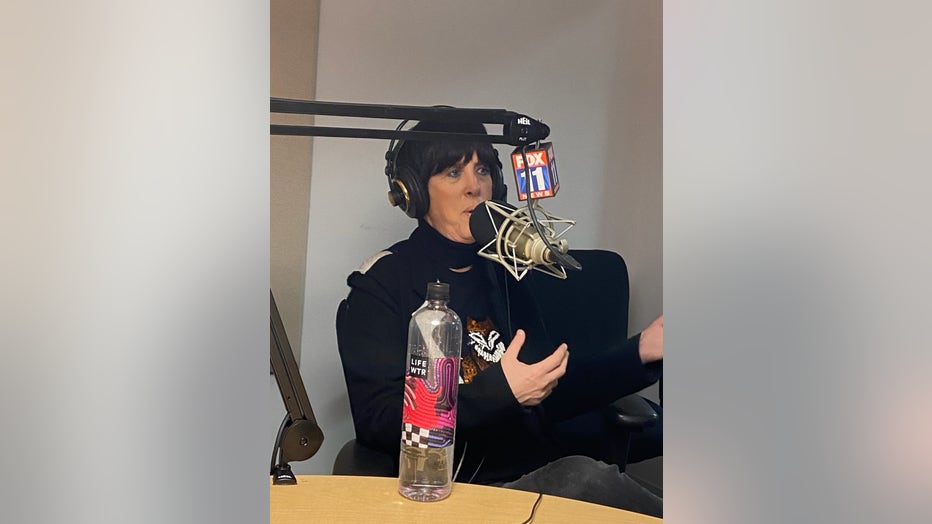 Warren sat down with us to talk about her career, how she started writing and getting into music, who she’s worked with and how she’s hoping to grab her first Oscar Award for her hit song "I'm Standing with You" in the film Breakthrough.