Todd Tucker of Illusion Industries is a Hollywood go-to guy in the special effects industry. Along with working on some of your favorite movies, he's also a judge on the Food Network's Halloween Wars. 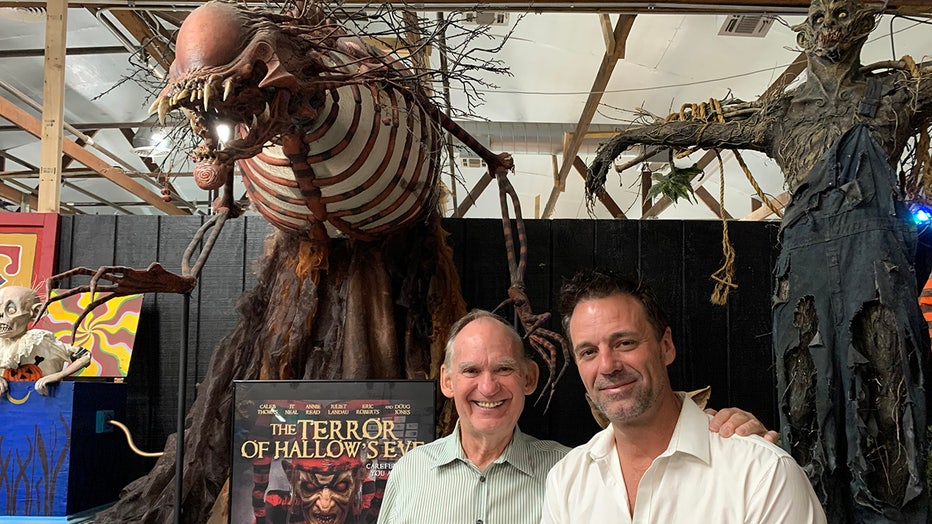 His story and inspiration are so much more. Todd's inspiration comes from a childhood passion for special effects. He was bullied as a teen, even beaten up. Now, he's used his talents on that true-life story. He seeks revenge on his real-life attackers through his creative and spooky characters in 'The Terror of Hallows Eve.' 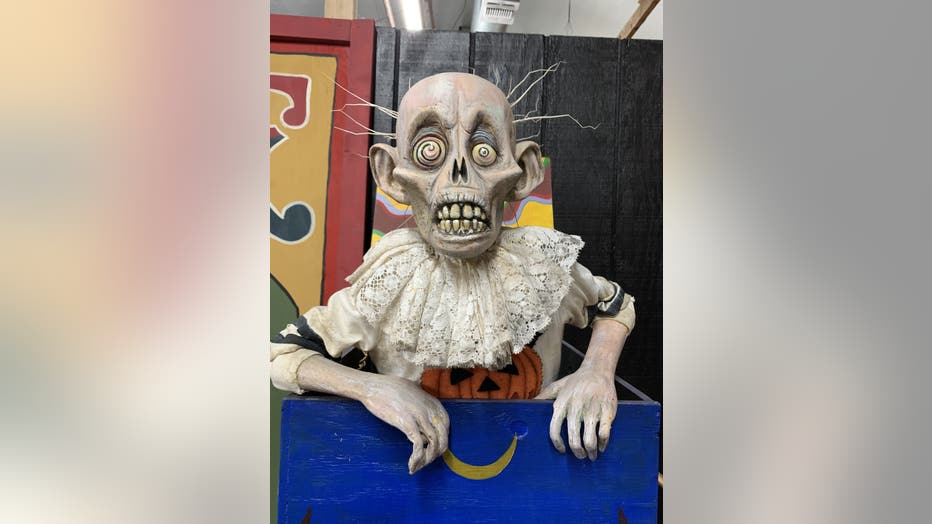 Todd donates his time (and characters) to charity and hopes to be an inspiration to others where were bullied. 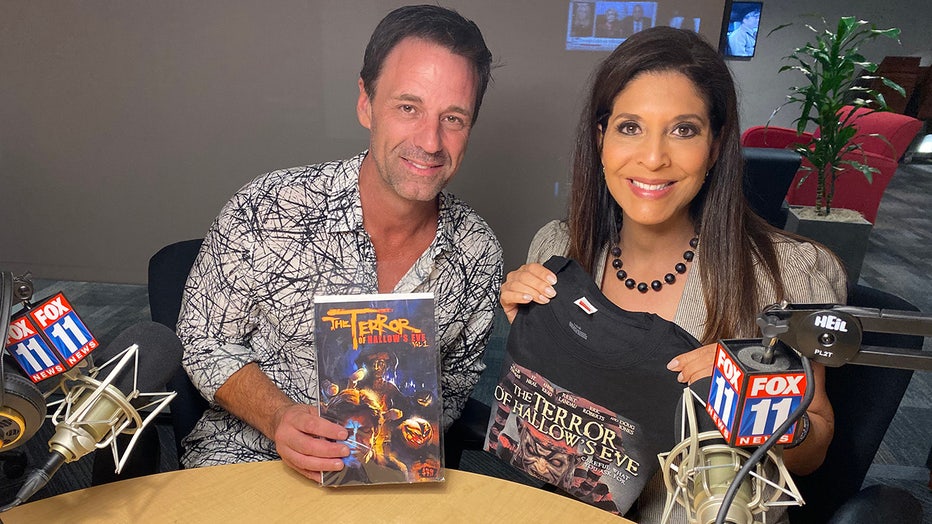 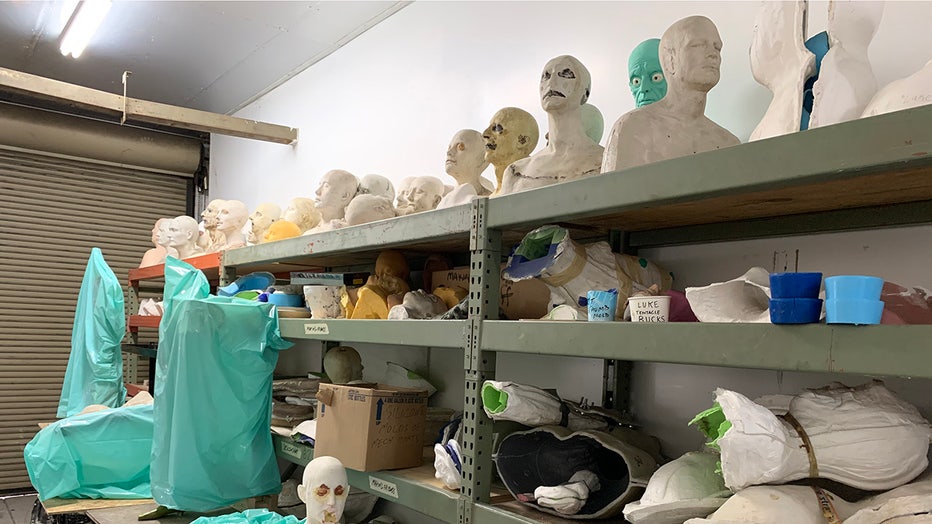