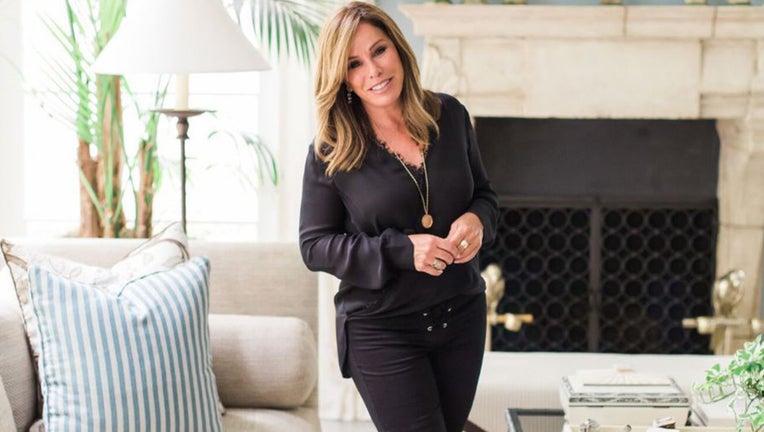 Melissa Rivers knows the heartbreak of suicide and long ago turned her own family's tragedy into lessons for others.

Rivers, a popular entertainment host and author, speaks candidly about her father's suicide in 1987. Rivers is the daughter of Edgar Rosenberg and the late-comedian Joan Rivers.

As a mother herself she is concerned about teen/youth suicide and is a vocal advocate with the Didi Hirsch Mental Health Center and its new Suicide Prevention Center in Los Angeles.

Melissa spent an hour with Christine Devine in a powerful conversation on a matter that touches so many.

Listen to the Olympic and Bundy podcast wherever you get your podcasts.