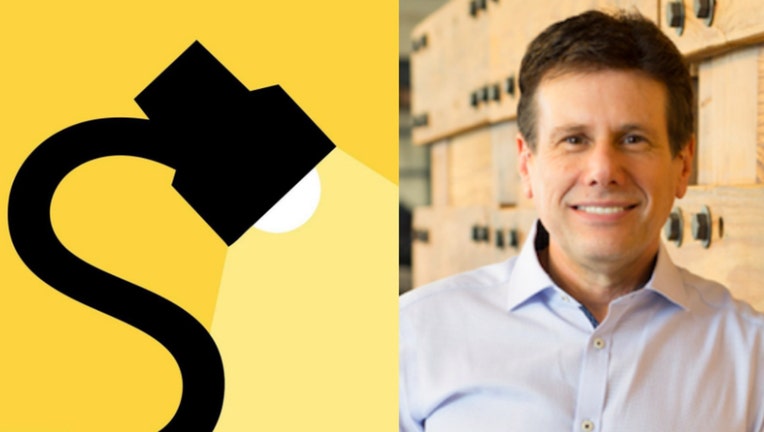 In a time before social media and the convenience of search engines, Mikkelson was discussing urban legends in the Usenet newsgroup alt.folklore.urban.

In 1994, he started Snopes.com. Originally, the website focused on his interest in researching urban legends.

More than two decades later, in the era of fake news and misinformation purposely being shared, Snopes is still fact-checking but the website has evolved in the topics it covers.

David Mikkelson joined me on Olympic & Bundy to talk about the beginning of Snopes, the process of researching a story and methodology behind the website's fact check rating system, the evolution of the website, his legal battle with Proper Media, the future of Snopes and more.

Listen to the full episode with David Mikkelson on August 5!