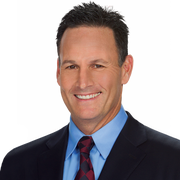 Phil Shuman has been reporting in Southern California for almost 40 years and has worked for KTTV FOX 11 since 2002. He is currently the weekend co-anchor and a general assignment news reporter for KTTV's 5 and 10 o’clock newscasts. He has also worked in the investigative unit, for Good Day LA, and as a Sportscaster. Before joining Fox, Shuman traveled the world as an LA-based news correspondent for the nationally syndicated magazine show EXTRA. Prior to that he was with KNBC in Los Angeles. In his long career Shuman has covered some of the biggest stories in Southern California and the country, such as the O.J. Simpson case, Michael Jackson’s death, the Rodney King beating, the LA riots and so much more.  He graduated cum laude with a B.A. in Economics from Williams College in Massachusetts. His first job was as a reporter, anchor, and sportscaster at KFDX in Wichita Falls, Texas, an NBC affiliate, before moving on to KWTV 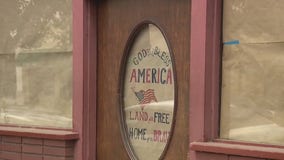 The owner of a South Pasadena bar is facing a misdemeanor charge for allegedly violating the county's coronavirus health order by opening the business on St. Patrick's Day, the Los Angeles County District Attorney's Office announced. 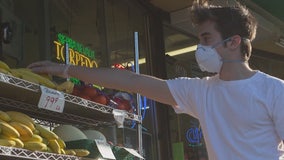 Luke DeWilde and Petey Dicianni, graduate students, one studying at Stanford and the other at Pepperdine, came together for a common cause. 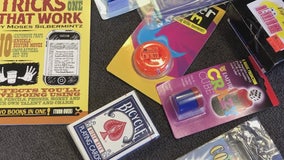 Brent Geris can make a lot of magic happen, but so far he hasn't figured out a way to make the coronavirus epidemic disappear. 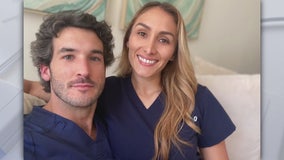 Ian Wilson is on the front lines. He's an ER nurse, a ''visiting nurse'' as they're called from Ohio, on the job here in Southern California. He's working 12 to 13 hour days, as is his ER nurse girlfriend Michelle. 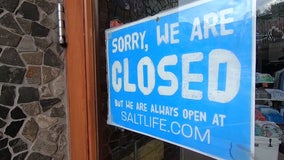 Economists like to talk about numbers, but behind the numbers are people. 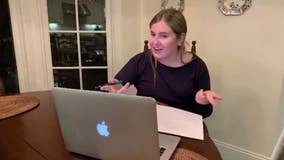 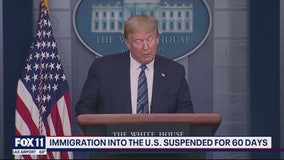 President Trump’s tweets often provoke strong reactions, some positive some negative. In the immigrant community here in Southern California, the President’s tweet Monday night about an immigration ban prompted head shaking, frustration but not a lot of surprises. 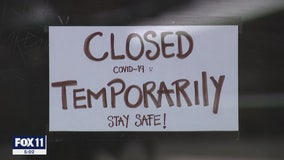 If you're a serious steak eater and don't mind spending some serious money, then you know doubt have heard of or maybe even eaten at Ruth's Chris Steak House. 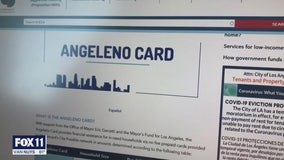 Anika Reitman is a 29-year-old Angeleno looking for help. Normally she would not be in this kind of position, but of course, these are not normal times. 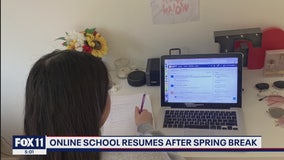 Frances Suavillo smiled brightly from her computer screen to mine as we talked about the challenges of ''distance learning'' now that schools are shut down for the rest of the year.