A man and a woman are facing charges after police say they stayed in a Target overnight for a YouTube challenge.

EXTON, Pa. - A bizarre social media challenge led to the arrest of a man and woman after police say they hid inside a Chester County Target overnight and filmed for their YouTube channel.

West Whiteland Township Police were dispatched to the Target in Exton off Route 100 for a tripped alarm on Feb. 21. Responding officers searched the building, but ultimately did not find anything.

The next day police say Target employees found surveillance video showing a man and a woman wandering around the store for hours with their phones out. The intruders didn't take anything during their time inside the store, police said.

"It became a little bit bigger of an investigation, trying to find out what they were doing, was there something criminal?" West Whiteland Township Police Detective Scott Pezick said. 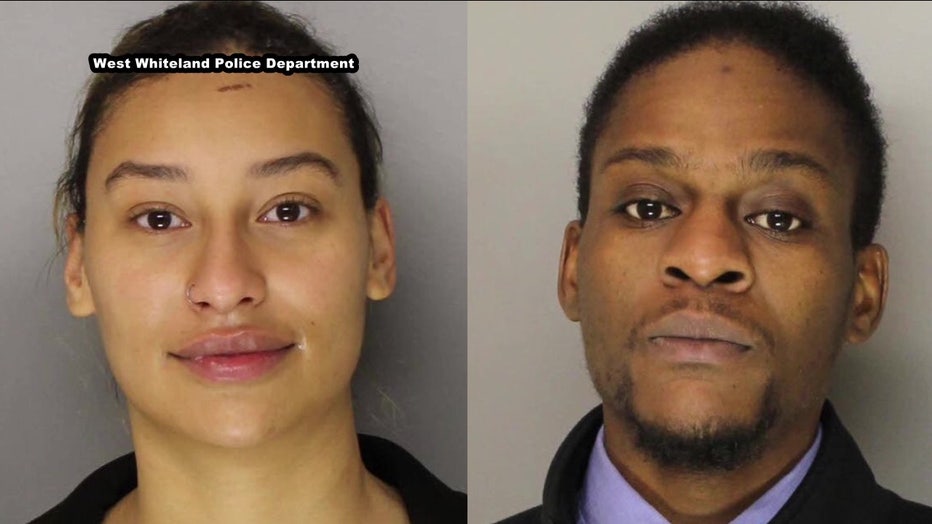 Both Larose and Fischer are facing charges of third-degree criminal trespassing and conspiracy, according to authorities.

The pair was later identified as 25-year-old Johnson Larose and 24-year-old Charlotte Fischer, known on YouTube as "Saucy and Honey," according to police. They were filming their after-hours jaunt in Target for their YouTube channel.

Detective Pezick said the couple documented the whole thing on their page for their roughly 17,700 followers, calling it the "24 Hour Overnight Challenge in Target." The video shows the pair building a fort to hide behind as the store closed, then they wandered around aimlessly in the store.

Despite telling their followers that they stayed inside the Target all night, police say they left through an emergency exit around 3 a.m. and tripped the alarm. They returned to the store around 8 a.m. the next morning to resume the video.

Police the whole situation involved their resources, Target’s resources, and also could have ended badly. 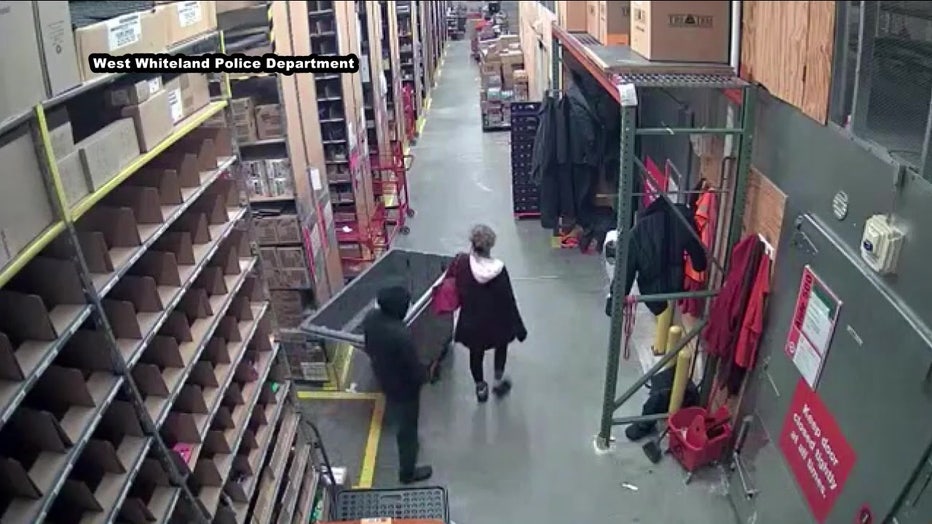 "When you go to burglary call you have a heightened sense of awareness. Suddenly, you see somebody in there or maybe they get spooked and run, our officers are well-trained, but it’s not a great situation for anybody," Detective Pezick said. "They weren’t out to harm anybody, but we want to make sure this doesn’t happen again."

Both Larose and Fischer are facing charges of third-degree criminal trespassing and conspiracy, according to authorities. They were released on $25,000 unsecured bail and cannot visit any Target stores in PA, per their bail conditions. Their next hearing is on March 24th.

"I mean, no regrets just living life and having fun, it’s kind of sad that all of this came out of it, we were expecting a fine nothing crazy," Fischer said.