Rachel Castillo was last seen on Nov. 10. When police arrived at her home they found a large amount of blood.

Rachel Castillo, a 25-year-old single mother of two, was last seen on Nov. 10. Police responded to her apartment on East Country Club Drive Thursday after calls of suspicious circumstances, and found a bloody scene.

"It’s a violent abduction," said Castillo's father. Earlier that day, Rachel Castillo had dropped off her two young children with her ex-husband, as she usually would, her father said.

Rachel Castillo, a 25-year-old single mother of two, has been missing since Nov. 10.

Later that afternoon, when Rachel’s sister, who lives with her, arrived at the apartment, she found it covered with blood. Rachel’s phone and keys were there, as was her vehicle parked in its usual spot. But the young woman, who works at a domestic violence center, was nowhere to be found.

SUGGESTED: 5 rushed to hospital after possible overdose in Granada Hills

Simi Valley Police have questioned both Castillo's ex-husband and family, and are now asking for the public’s help.

Castillo is about 5 feet 2 inches tall and 105 pounds, with long brown hair and glasses. Her family has spent the last few days plastering her picture all over Simi Valley. 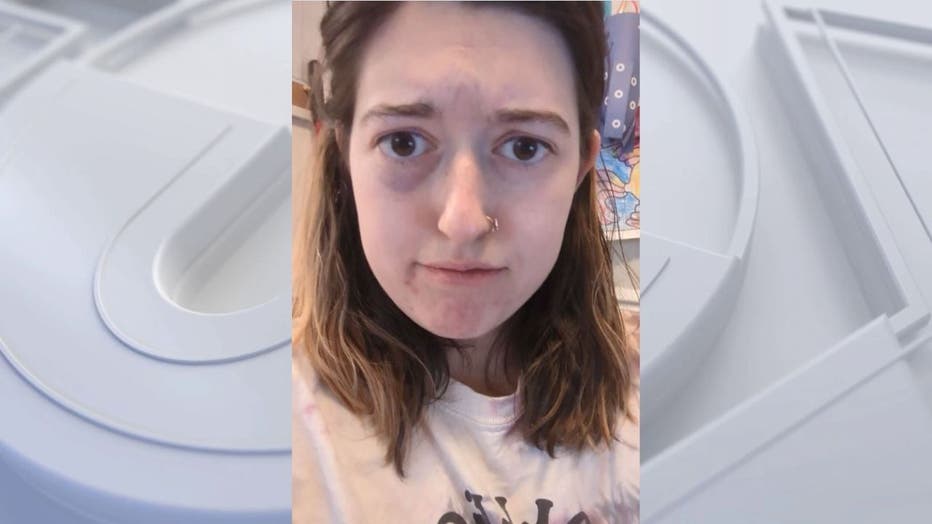 Anyone with information was asked to call the Simi Valley Police Department at 805-583-6950. There is an option to leave anonymous tips

"Imagine if this were your daughter, what would you want people to do," asked her dad.