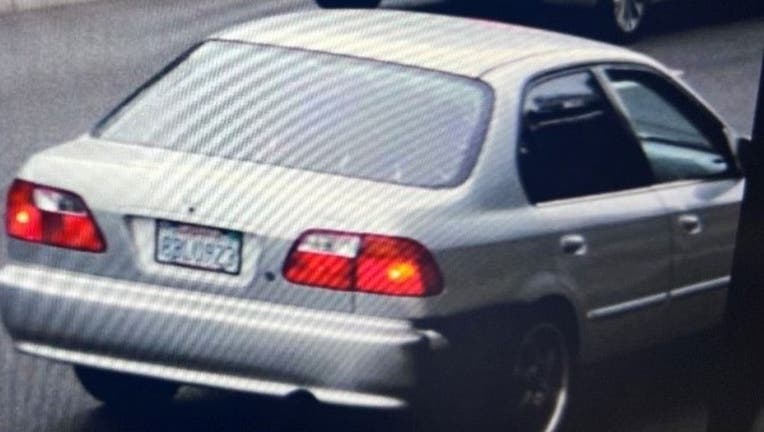 Orange County sheriff's deputies are looking for the car of a suspected homicide victim whose body was found in a Laguna Niguel hotel. / Orange County Sheriff's Department

LAGUNA NIGUEL, Calif. - Orange County sheriff's deputies Monday asked for the public's help tracking down the car of a suspected homicide victim whose body was found in a Laguna Niguel hotel.

Sheriff's deputies were dispatched about noon Saturday to the hotel in the 28000 block of Camino Capistrano to aid an "unresponsive" woman in the room, deputies said. Griselda Petra Pinedareta, 36, was pronounced dead at the scene, and investigators suspect she was a homicide victim, deputies said.

Pinedareta's 1999 Honda Civic, with a license plate of 8BLU923, is missing and deputies suspect it may have been stolen.

Anyone who has information helpful to investigators was asked to call deputies at 714-288-6740. Orange County Crime Stoppers will accept anonymous tips at (855) TIP-OCCS.