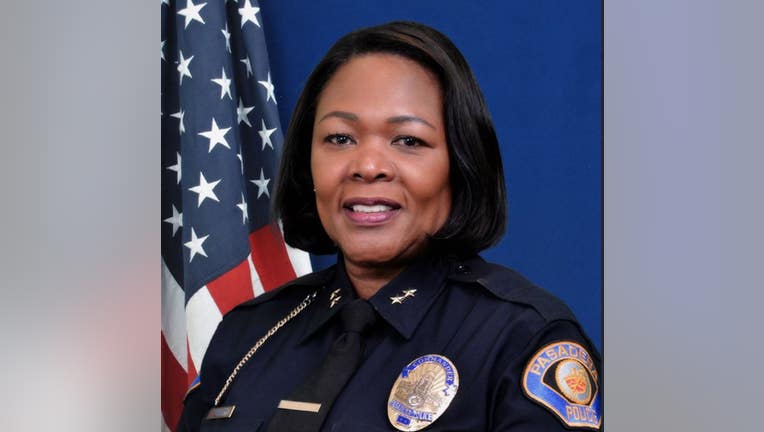 PASADENA, Calif. - For the first time in the agency's history, a woman has been named a Pasadena Police Department deputy chief, the  department announced.

Cheryl Moody started working as an officer for the Pasadena Police Department in 1992 after three years in the U.S. Air Force and four years with the Long Beach Police Department, according to Pasadena police Lt. Bill Grisafe.

She has also held positions with local and national chapters of the National Organization of Black Law Enforcement Executives and is the president of the Los Angeles County chapter of Women Leaders in Law Enforcement, Grisafe said.

Moody's new role will begin Feb. 17, and she will oversee all daily operations and special projects for the Pasadena Police Department, according to Grisafe.