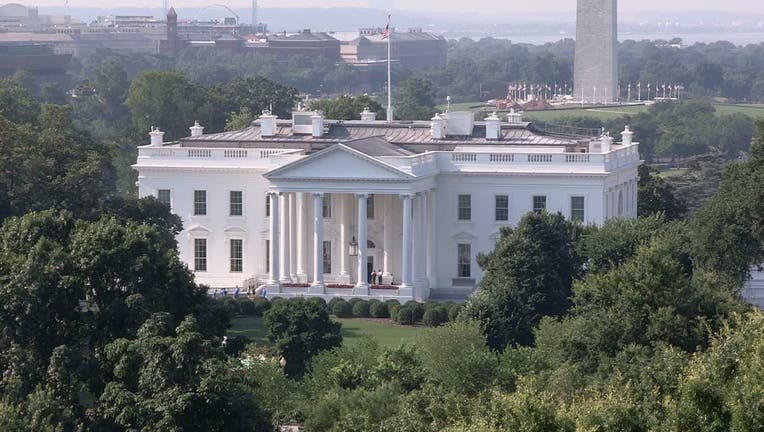 In fact, Mueller did not make a determination on whether Trump committed obstruction of justice in the Russia probe. Attorney General William Barr and Deputy Attorney General Rosenstein determined evidence gathered by Mueller was insufficient.

Barr's letter to Congress did say Mueller did not find evidence that Trump or his campaign knowingly coordinated with the Russian government to interfere in the 2016 election.

The Trump campaign offered the following statement after the summary was released:

In response to the conclusion of the Special Counsel and Robert Mueller's report, Brad Parscale, Campaign Manager to Donald J. Trump for President, Inc., released the following statement.

"Today marks the day that President Trump has been completely and fully vindicated by Special Counsel Robert Mueller, exposing the Russia collusion conspiracy theory for the sham that it always was and catching Democrats in an elaborate web of lies and deceit.

After issuing 2,800 subpoenas and 500 search warrants, interviewing 500 witnesses, employing 40 FBI agents and 19 lawyers, and spending tens of millions of taxpayer dollars, Robert Mueller concluded unequivocally, '[T]he investigation did not establish that members of the Trump Campaign conspired or coordinated with the Russian government in its election interference activities.' Moreover, the Attorney General and Deputy Attorney General determined that there was no evidence of obstruction of justice.

Nevertheless, Democrats took us on a frantic, chaotic, conspiracy-laden roller coaster for two years, alleging wrongdoing where there was none. So distraught and blindsided by the results of the 2016 elections, Democrats lied to the American people continually, hoping to undo the legitimate election of President Trump. Their dirty tricks have not ended. Even today Democrats have picked up the disgraceful mantle of investigating, obstructing, and destroying the will of the American people at any cost. They failed once and they will fail again.

Despite a roving Special Counsel and desperate Democrats trailing him every step of the way, President Trump has kept his focus where it belongs: achieving for the American people. He is making historic economic progress that benefits all Americans, all to Make America Great Again.

The American people should take notice: the Democrats have lied to you, while President Trump has been hard at work building a booming economy and making you safer."