A school for special needs children is without two vans.

LOS ANGELES - A school for special needs children in West Los Angeles’ Westchester neighborhood is without two vans after authorities said thieves vandalized one and stole the other.

Surveillance cameras were rolling at the Carousel Preschool and Infant Center in the 7800 block of La Tijera Boulevard on the morning of Sept. 27 when the two burglars arrived.

According to school officials, one burglar was seen at 1:15 a.m. and working by himself, but two and a half hours later, he came back with a friend, who became the second suspect.

The burglars were seen on video going through the school vans and loaded one of them with everything they could get their hands on including spare tires and tire irons. School officials said other stolen items include cell phones, gate clickers, and specialized emergency equipment. 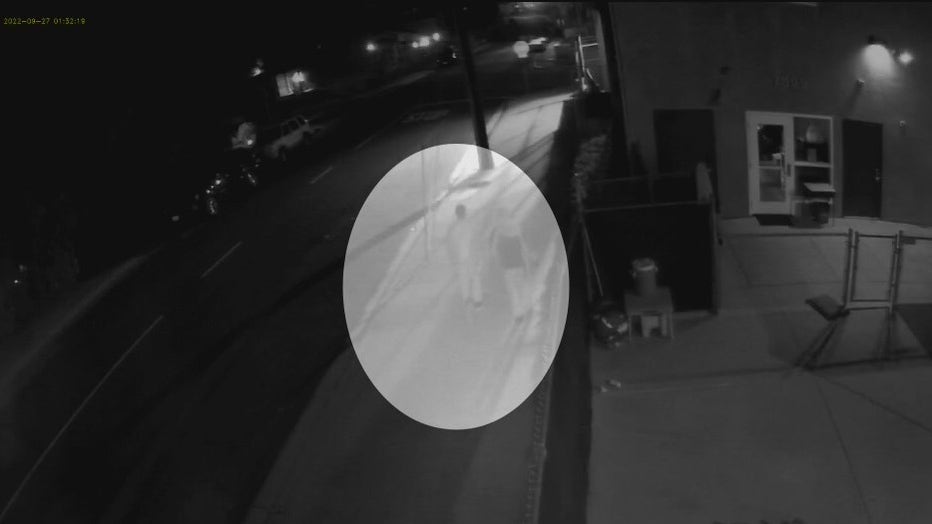 The two burglars then pushed one van into the street to make room to leave the scene with the stolen van filled with stolen equipment.

The stolen van will cost an estimated $35,000 to replace.