Police say the man demanded money from the register, but left with just an adult toy from a display shelf.

LOS ANGELES - The Los Angeles Police Department is searching for a man who robbed an adult store in the Westchester neighborhood of Los Angeles back in April.

According to police, a man entered the store near Lincoln Boulevard and 84th street just before 11 p.m. on April 18, and approached the person at the counter with a black semiautomatic handgun. Police say the man demanded "all the money" from the register, pointing the gun at the store employee.

However, the suspect backed off, then walked to a nearby display shelf. Police say the man grabbed "an adult novelty product" and then left the store without any money. 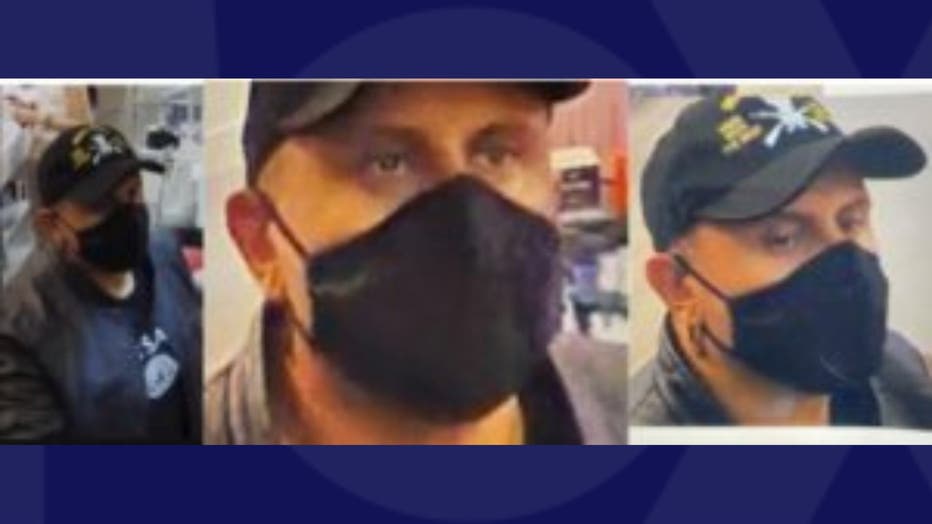