LOS ANGELES - A sushi restaurant in West Hills had their license revoked by the California Department of Alcoholic Beverage Control (ABC) after the restaurant served alcohol to an underage employee who was involved in a deadly crash.

According to investigators with ABC, a manager and server at Kyoto Sushi served alcohol to 20-year-old employee Jungwon "Hailey" Kang on December 18, 2021. After she left the restaurant, she was involved in a deadly car crash that killed two siblings, 14-year-old Arijit Reddy and his 16-year-sister Akshata Reddy.

The family was on the way home when their car was rear-ended by Kang's vehicle after they left a community event in Chatsworth. 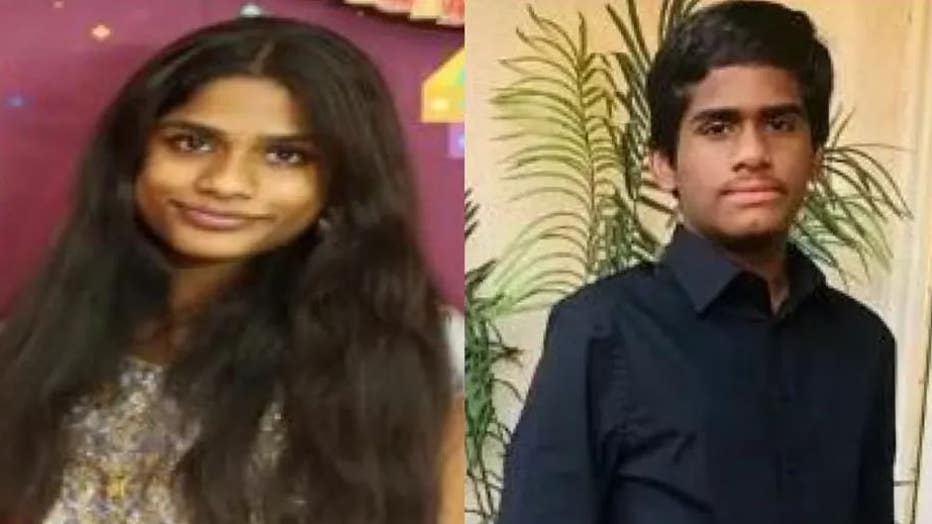 Investigators say Kang's blood alcohol level was between .15 percent and .17 percent, according to tests taken at the scene of the crash. The legal limit for drivers 21 and older is .08 percent.

Arjit was pronounced dead at the scene. Akshata was taken to Northridge Hospital Medical Center in grave condition. She was taken off life support on Christmas Day after she was declared brain-dead.

Kang was charged with murder.

"It is critical for licensees to be vigilant about checking identifications to keep tragedies like this one from occurring," said ABC Director Eric Hirata.

"ABC sought disciplinary action against Kyoto Sushi’s alcoholic beverage license for furnishing alcohol to a minor and furnishing alcoholic beverages to a minor causing great bodily injury or death. The licensee agreed to a revocation of the license following these accusations. A criminal case is also under review by the Los Angeles County District Attorney’s Office," a statement read.