A hairdresser in Virginia has hit it big on a lottery scratch-off ticket.

Elizabeth McCabe, the owner of a hair salon in the town of Amelia Court House, bought a Monopoly Fortunes scratcher ticket last month from her local 7-Eleven, where she gets her daily cup of coffee, according to a Virginia Lottery press release.

She told lottery officials that she chose the scratcher ticket because, "Everybody loves Monopoly."

After she scratched the ticket, McCabe at first thought it was a bust.

When she showed her husband, he told her she had won big. Her friend told her the same thing later – that she had won the game’s top prize of $200,000.

McCabe didn’t believe either of them.

"I really didn’t think that I was a winner," she said. 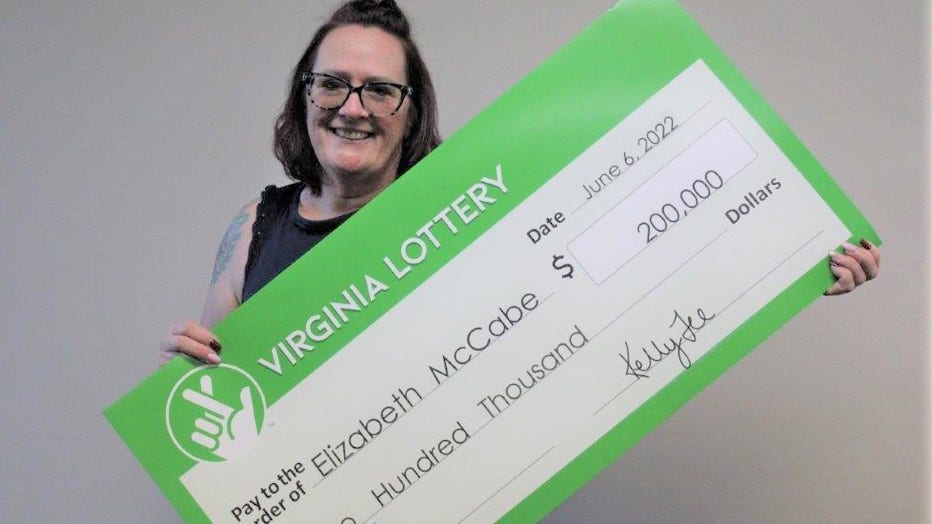 McCabe told the agency that she plans to use her winnings to pay bills and live debt-free.