Police sought the public's help in identifying the suspect.

SEAL BEACH, Calif. - The Seal Beach Police Department sought the public’s help in identifying a man who was seen on camera burglarizing a senior living community before stealing a car with stolen tools from the property.

On Sunday, July 24, the suspect entered the maintenance yard at the Leisure World senior community center located near the intersection of Seal Beach and Westminster boulevards around 5 a.m.

He was then seen on camera entering the workshop before he loaded a cart full of tools into a white pickup truck. A short time later, he’s seen leaving the building in the stolen truck with the stolen tools. 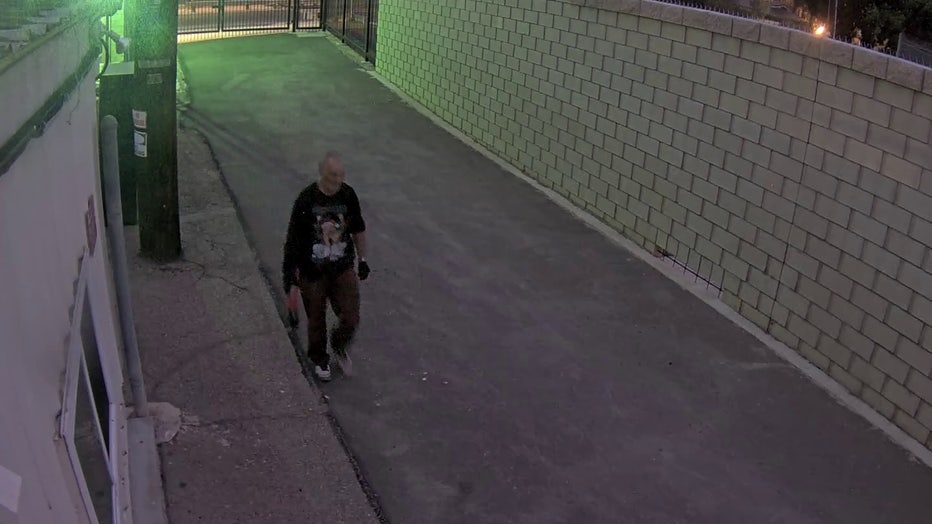 The vehicle was found abandoned without the tools in Carson by the Los Angeles County Sheriff’s Department days later. 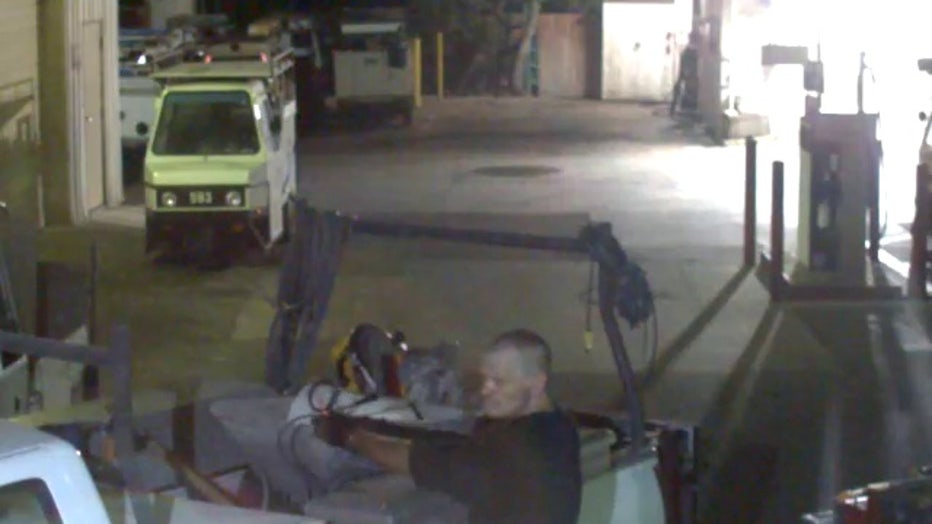 The suspect was described by Seal Beach PD as a white man estimated to be 40 years old, about 6 feet tall, and was last seen wearing a black t-shirt with graphics on the front, dark-colored pants, white tennis shoes, and black gloves.