VICTORVILLE, Calif. - A Victorville woman who fled to Mexico in 2015 with her children following her husband’s death is now behind bars in the Inland Empire on a murder charge in the investigation, officials said.

The San Bernardino County Sheriff’s Department said in May 2015, Antoine and Leticia Smith were married and living together with their two daughters, ages 4 and 8, at their home located in the 13000 block of Brynwood Street, located near the intersection of Mesa View Drive and Dos Palmas Road. 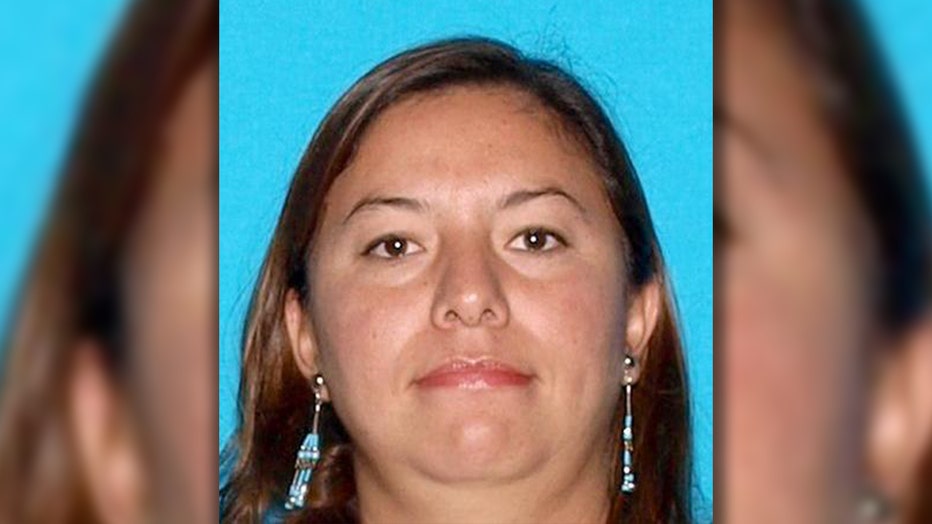 Leticia Smith, 40, was arrested in Mexico this month over the 2015 death of her husband. Authorities in California said she fled with the couple's two daughters after she shot and killed him. (San Bernardino Sheriff's Department) (FOX 11)

On May 10, 2015, the department received multiple calls from people who reported Antoine had not been seen or heard from in several days. Sheriff’s investigators said his friends and co-workers became increasingly alarmed after they received text messages from his cellphone that were not consistent with his messaging style. The following day, a missing person report was filed with the Victorville Sheriff’s Station.

Deputies conducted a welfare check on May 12, 2015, where they discovered Antoine dead inside the home with multiple gunshot wounds. Leticia was identified as a suspect through the investigation. However, authorities were unable to locate her and found evidence she fled to Mexico with their children.

The SBSD Cold Case Homicide Team took over the investigation in December 2021 and worked with Mexican authorities to locate Mrs. Smith and her daughters, who had been living in Rosarito, Mexico.

Homicide investigators worked with the Department of Justice to arrest Smith on an extraditable warrant for Antoine’s murder. She was arrested in Rosarito without incident. In addition, the couple's children are safe, police said.

On March 4, 2022, the U.S. Marshals Service took custody of Smith and she was then transported back into the U.S. where she was taken into custody by SBSD investigators.

Leticia is now being held at the West Valley Detention Center in Rancho Cucamonga on a $2,000,000 bail on a murder charge.