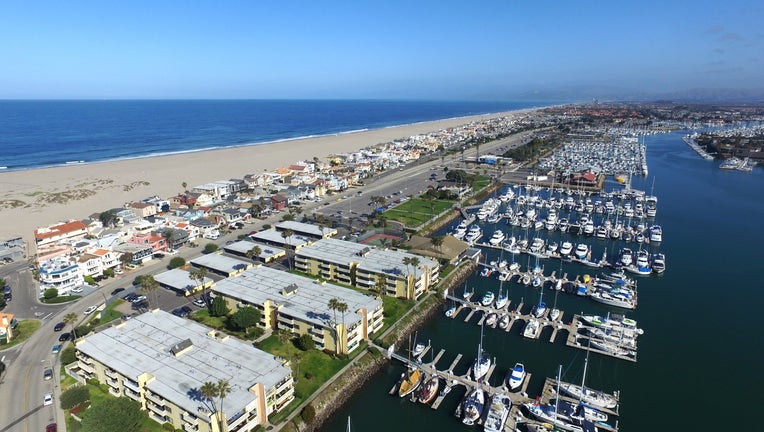 VENTURA COUNTY, Calif. - The Ventura County Board of Supervisors will vote Tuesday during a special meeting on whether to send a letter to the state advocating for the creation of a "Central Coast" region as the county was recently lumped into Southern California's regional stay-at-home order, which took effect on Monday.

The "Central Coast" region would include Ventura, Santa Barbara and San Luis Obispo Counties, where coronavirus cases and hospitalizations are significantly lower than Los Angeles County.

Gov. Gavin Newsom recently announced a plan to divide the state into five regions and use intensive care unit capacity as a trigger for widespread closures.

Newsom's "regional stay-at-home" went into effect in Southern California at 11:59 p.m. Sunday, triggered when intensive-care unit bed availability remained below 15% in the region after Saturday's daily update, according to the California Department of Public Health.

"The Southern California Region Ventura County was placed in has, by itself, more than half the State’s total population," Ventura County wrote in a press release. "The county is urging the governor to consider smaller, more targeted regions."

Since the start of the pandemic, Ventura County has reported a total of 21,876 COVID-19 cases and of those, only 1,262 cases required hospitalization. As of Monday, 33 people battling the virus in Ventura County were in the ICU. Additionally, 74% of the county's ventilators are currently available in the event additional patients require care in the ICU.