The Los Angeles Police Department has released surveillance video from July 2022 where two tourists were involved in an altercation outside a bar in Venice and were shot by the suspect.

On July 30, Dixon, his friend and two tourists from the United Kingdom got involved in a verbal argument outside a bar in the 20 block of Windward Ave. The fight then got physical and violent. The suspect, with a gun in his hand, chased down both tourists. As the tourists were running away, the suspect shot at them then fled the scene, police reported.

Both victims sustained significant injuries and were hospitalized. 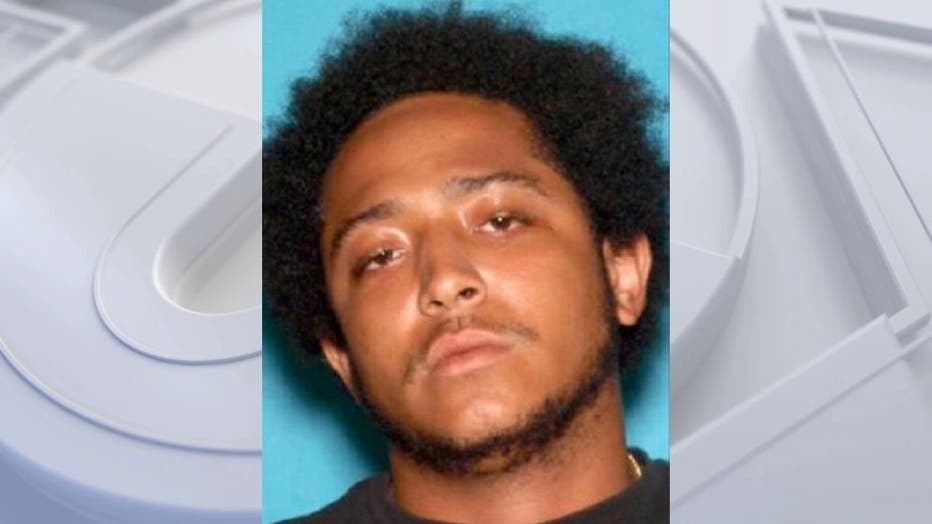 Police released Dixon's photo and surveillance video of the incident in hopes the public might recognize and identify him.

Dixon is wanted with the attempted murder of both tourists. Police say Dixon should be considered armed and dangerous. If anyone sees him call 911 for immediate assistance.

A similar incident happened in February. Tourists from Florida were robbed and shot by a group of masked men in Venice.