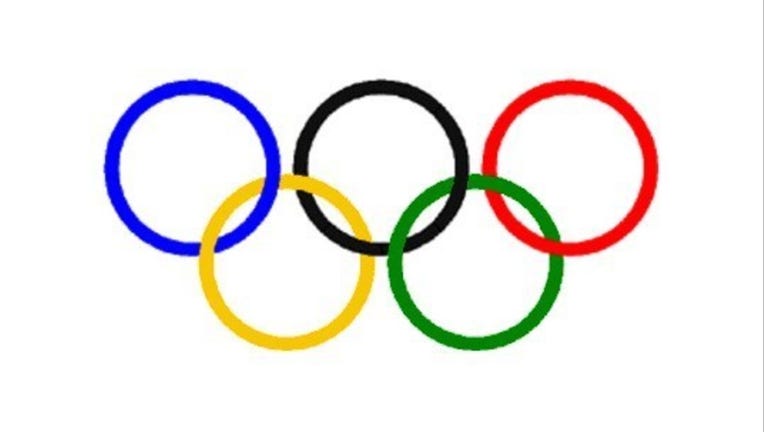 If the United States is going to bid for the 2024 Olympics, that bid will come from Los Angeles.

After a hastily called meeting Wednesday, U.S. Olympic Committee CEO Scott Blackmun said he was optimistic the USOC could work out a plan to make Los Angeles the bidder. He said he hoped the decision would be official by the end of the month.

RELATED: With Boston Out, LA Back In Running For 2024 Olympics

The news comes two weeks after the USOC dropped a Boston bid that was short on support. Los Angeles isn't showing any of those problems. Mayor Eric Garcetti has said he'd have no problem signing the host city contract that the mayor in Boston refused to sign.

Los Angeles has hosted previous Olympics, in 1932 and 1984, and would enter a contest that already includes Rome, Paris, Budapest and Hamburg, Germany.