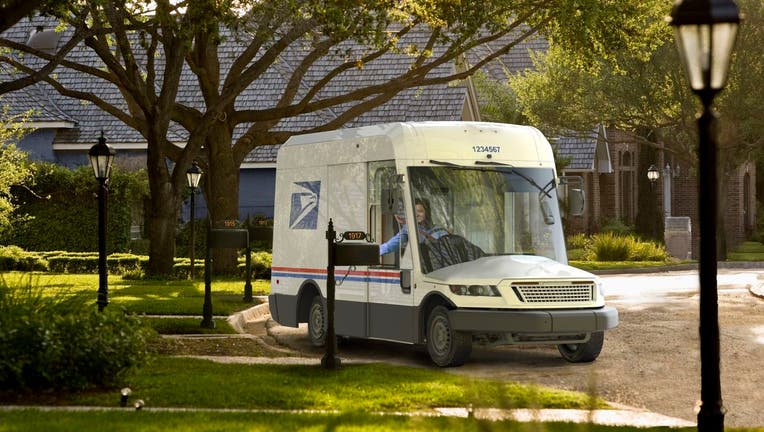 The U.S. Postal Service’s upcoming fleet of brand new trucks, which will replace the long-serving Grumman Long Life Vehicle which went out of production in 1994, has only 8.6 mpg fuel efficiency, according to the Environmental Protection Agency.

The Postal Service awarded Oshkosh Defense $482 million as an initial investment to assemble 50,000 to 165,000 Next Generation Delivery Vehicles. The company has said it will make the vehicles at a reconfigured warehouse in South Carolina, creating 1,000 new jobs.

The new vehicles were reported to be "greener" than current models, but the revelations of the new fleet’s gas efficiency are making government agencies skeptical.

In a sharply worded letter first obtained by the Washington Post, the EPA criticized the Postal Service for its plan to only make 10% of its next-generation fleet electric.

"EPA is also concerned that the new vehicles the Postal Service proposes to acquire do not make meaningful progress in reducing the Postal Service’s GHG and other emissions as well as oil consumption. Specifically, the proposed new internal combustion engine (ICE) vehicles are expected to achieve only 8.6 miles per gallon (mpg), barely improving over the decades old long-life vehicles that achieve 8.2 mpg," the agency wrote.

EPA called for a new environmental review, saying the current proposal is a "crucial lost opportunity to more rapidly reduce the carbon footprint of one of the largest government fleets in the world.″ The EPA also asked the Postal Service to hold a public hearing on the fleet modernization plan.

A 10% commitment to clean vehicles, "with virtually no fuel efficiency gains for the other 90%, is plainly inconsistent with" Biden’s plan to "move with deliberate speed toward clean, zero-emitting vehicles,″ Associate EPA Administrator Vicki Arroyo wrote in a five-page letter obtained by The Associated Press.

A Postal Service spokeswoman said the agency was reviewing the EPA letter.

Mail trucks make up nearly one-third of the federal government’s vehicles. An electrified fleet would save about 135 million gallons of fuel per year, said Adrian Martinez, an attorney for the environmental group Earthjustice. He urged the Biden administration to "play hardball over this contract" and force the Postal Service to develop a new, more eco-friendly plan.

Along with billions of pieces of mail a year, "electric postal service trucks could also deliver clean air benefits to every neighborhood,″ Martinez said.

The new fleet of trucks have already had a fair share of polarizing reactions. When the new design was first unveiled, many called it "ugly" or "cartoony."

"Why does the new USPS truck look like a less cartoony version of flint lockwood’s flying car," wrote one user on Twitter.