LOS ANGELES - UCLA received the fourth seed in the East Region of the NCAA men's basketball tournament and will face 13th-seeded Akron in a first-round game Thursday in Portland, Oregon. 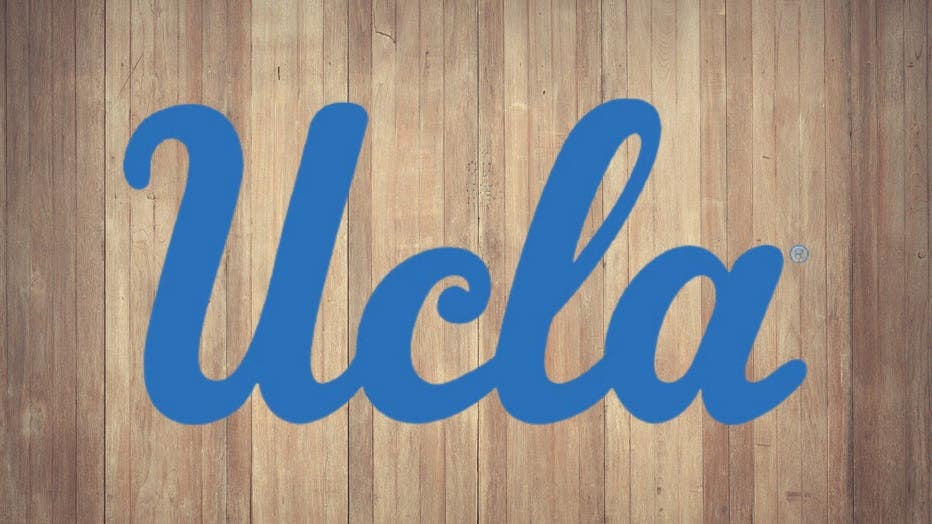 Oddsmakers have made the Bruins a 13 1/2-15-point favorite. The ABC News-owned data prediction website FiveThirtyEight.com gives UCLA a 93% chance of winning.

RELATED: Now that NCAA brackets are out, here’s what you should know

The Bruins will be making their 51st appearance in the NCAA tournament, although their 1980 and 1999 appearances were vacated because of rule violations. UCLA reached its 19th Final Four last year, with its 1980 appearance vacated.

Akron won the Mid-American Conference Tournament to be assured of reaching the tournament for the first time since 2013 and the fifth time since becoming a Division I school in 1980.

The game is set to begin at approximately 6:50 p.m. and will be televised by TBS.