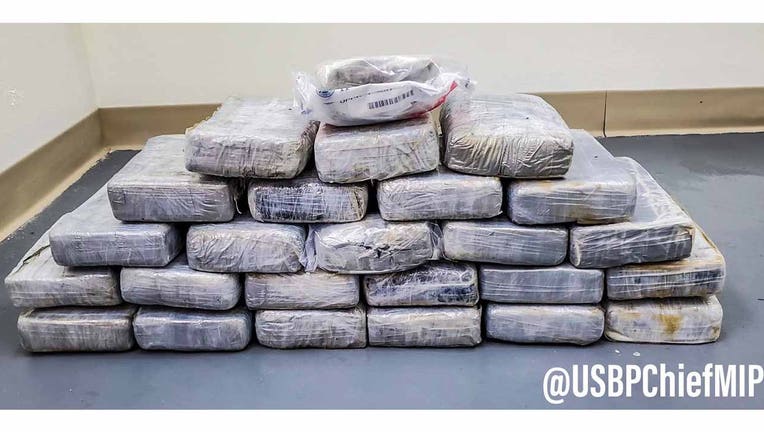 FLORIDA KEYS - A large amount of drugs was found floating near the Florida Keys, and the person who discovered it notified the U.S. Border Patrol.

The discovery – nearly 70 pounds of cocaine that is worth $1 million --  was made over the weekend, according to the agency.

They described the individual as a "Good Samaritan" who located it and contacted authorities.

The U.S. Coast Guard assisted in recovering the drugs.