SAN FERNANDO, Calif. - Detectives from the Los Angeles Police Department’s Devonshire Division were asking for the public’s help in identifying a burglary suspect dubbed the "Two O'Clock Rock" burglar that has targeted over sixty businesses in the San Fernando Valley this past year.

According to the LAPD, the suspect has committed burglaries at businesses in Devonshire Division, Van Nuys Division, North Hollywood Division, Topanga Division, West Valley Division and in the cities of Burbank and San Fernando.

The suspect is accused of targeting businesses during the early morning hours, generally between 2 and 4 a.m. He first canvasses a location, then stages rocks in front of the businesses he is about to burglarize. The suspect gains entry by throwing a rock through the front glass door and, once inside, removes cash from the register. In many cases, he has taken the locked cash register. 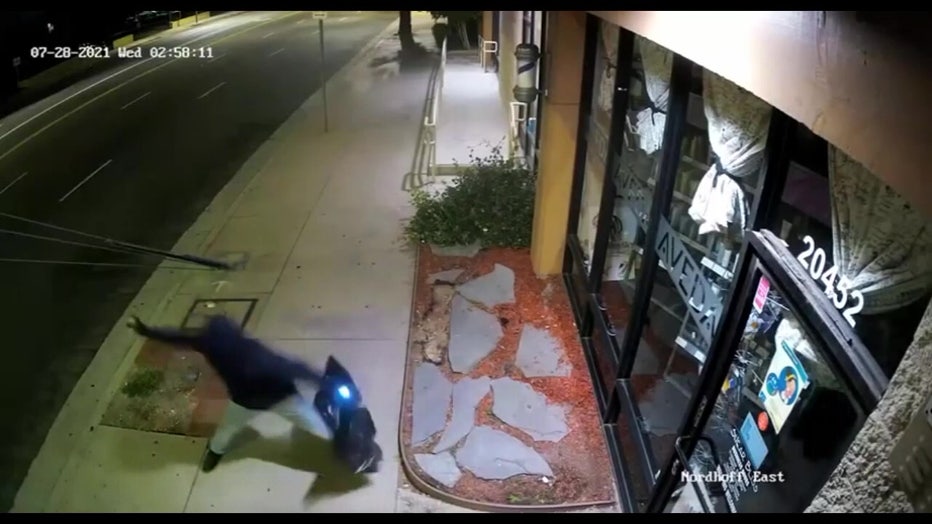 "The suspect is described as an African-American male with dark skin with a receding hairline that sometimes wears glasses. He stands 5 feet 10 inches and weighs approximately 150-180 pounds. Generally, he wears a dark hooded sweatshirt, blue jeans, and black shoes," police wrote in a press release. 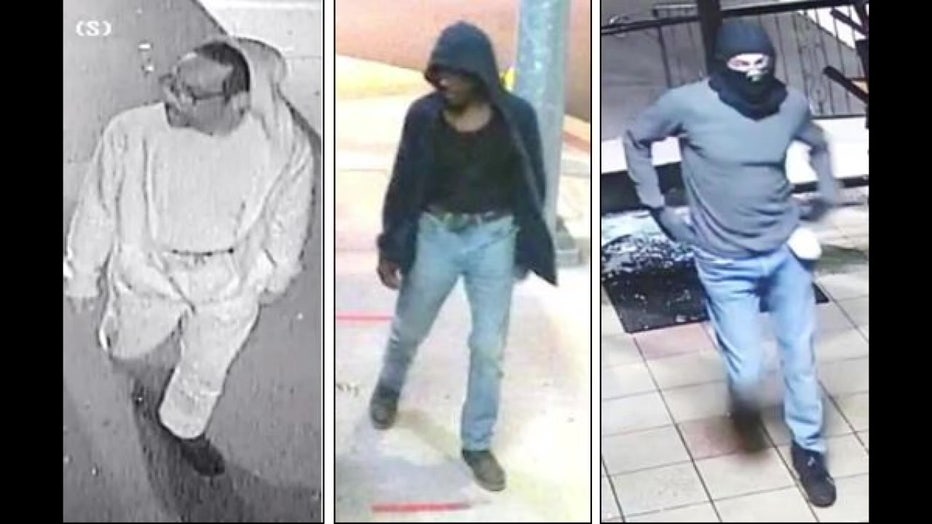 The suspect has been seen riding a bicycle or driving an early 2000s 4-door dark-colored Nissan Maxima or Sentra. 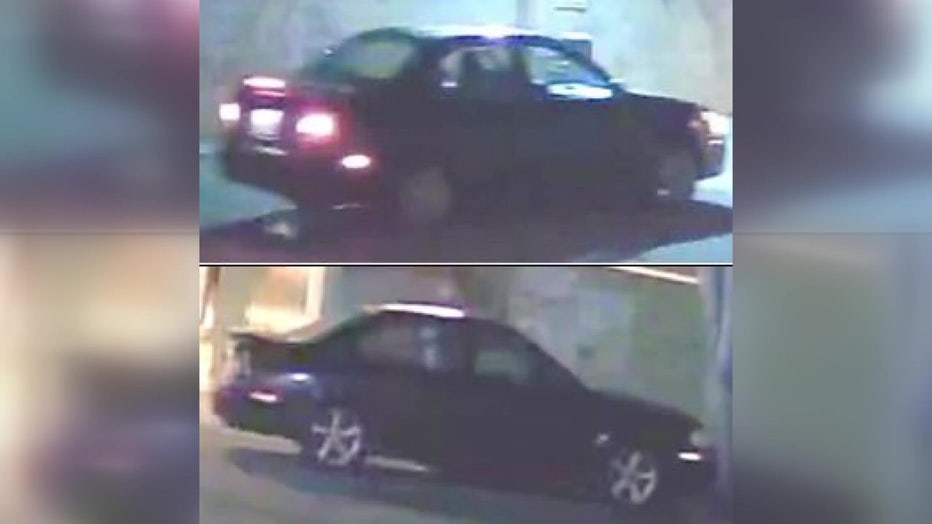