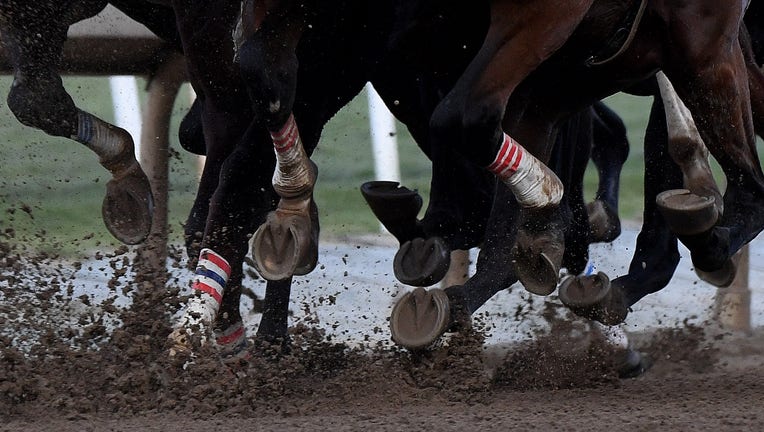 "The 5-year-old gelding Street Machine was injured during the running of the fourth race at Los Alamitos on Friday, necessitating euthanasia,'' Marten added.

Street Machine had won his most recent race and was making his seventh career start.

The deaths were first reported by Horseracing Wrongs, a New York-based group that advocates for a nationwide ban on the sport.

Horse racing has been under the microscope since 37 horses died at Santa Anita racetrack in Arcadia during the 2018-19 racing season. Santa Anita has seen several more deaths this season, including on Thursday, when a 4-year-old colt named Unveiled suffered a fractured leg while training and was euthanized.

Track workers and industry supporters say they've undertaken many added safety measures over the past year -- some mandated by the CHRB. They've also said that shutting down the industry in California would lead to thousands of job losses.

Horseracing Wrongs and other animal-rights activists plan to hold a funeral march for all the equine casualties Sunday at the Third Street
Promenade in Santa Monica.