RIVERSIDE COUNTY, Calif. - A Texas woman was indicted by a federal grand jury Wednesday for allegedly selling an endangered jaguar cub for $30,000 to a Riverside County man, who in turn re-sold it before it was ultimately abandoned outside an animal rescue center. 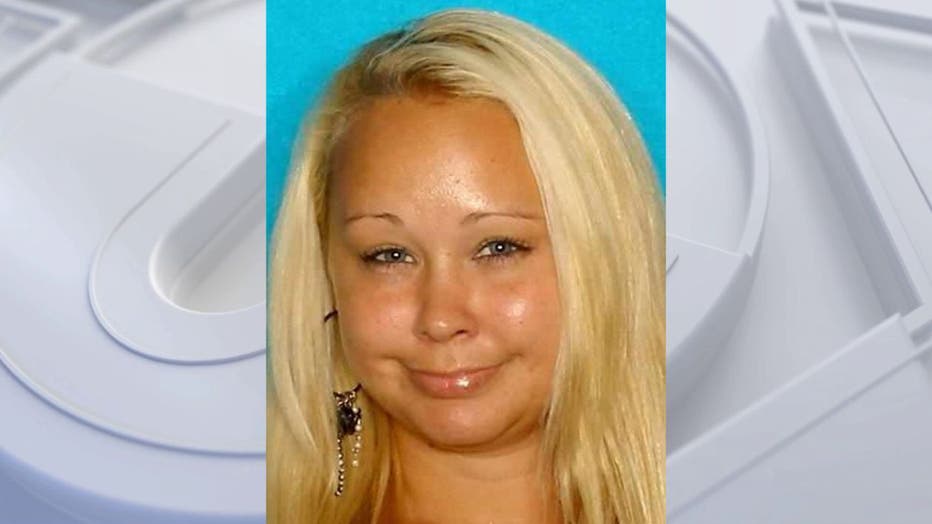 The criminal charges against Meyer and Rahman allege violations of the Endangered Species Act, under which jaguars are protected, and the Lacey Act, which prohibits wildlife trafficking.

Local and federal law enforcement agents in Houston are currently searching for Meyer.

Rahman is expected to appear in federal court in Riverside on Nov. 9.

According to the indictment, Meyer sold Rahman the live jaguar cub in spring 2021. Prior to the sale, she allegedly posted photos and videos on Instagram showing herself with the cub, prosecutors said.

Federal prosecutors said Meyer sold the cub for about $30,000 and it was transported -- for an additional $1,000 fee -- from Texas to California. 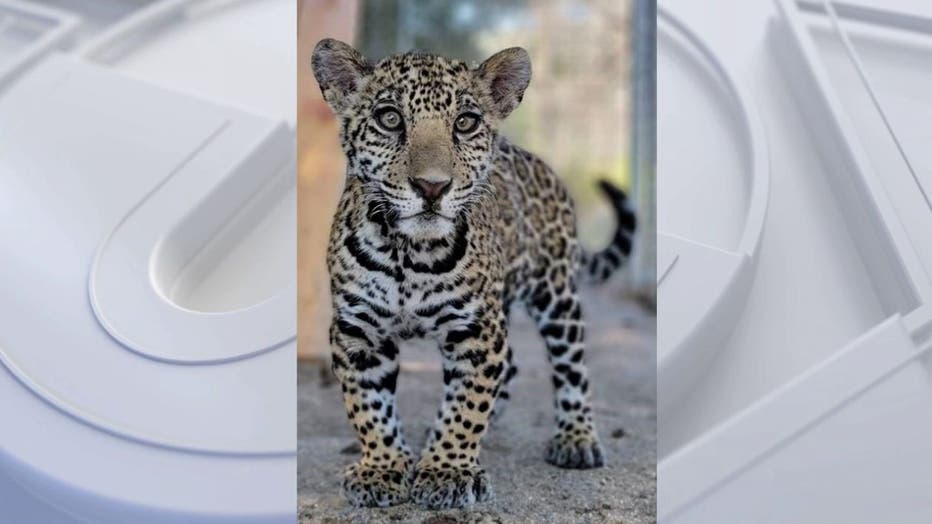 Rahman kept the jaguar for one to two months before selling it for $20,000 to another buyer, identified in court documents as H.G.

According to prosecutors, H.G. was living with his pregnant wife or girlfriend. After someone expressed concern about the jaguar being in the same home as a child, H.G. decided to have the animal taken to a rescue center, prosecutors said.

The person who expressed concerns about the jaguar -- identified in court documents as R.A. -- later told law enforcement that he and his roommate put the jaguar in a large dog kennel and drove it to an animal rescue center in Alpine in San Diego County.

They dropped off the jaguar at the facility's entrance on Sept. 17, 2021, at around 9:50 p.m., but they were captured on security cameras and law enforcement was notified.

The jaguar remains at the animal sanctuary in Alpine.