TAMPA, Fla. - Tractor-trailers haul everything from food to feed families to cars soon-to-be on the road, but there’s a chronic shortage of truck drivers which is slowing deliveries of goods needed by Americans across the country.

The American Transportation Associations said the country could be short 160,000 drivers by 2028, so places are looking to recruit. Retired truck driver Al Klasi of Clearwater said there are several challenges that need to be fixed first to attract and keep more drivers.

"I spent 20 years local, and I retired at the end of 2014. I had had enough," said Klasi who has 42 years of truck driving experience driving across the continental U.S. and Canada.

ATA said projections show the industry needs to hire a million new drivers over the next decade to keep pace with retirements and growing freight demands. Klasi said new drivers need to know what they’re signing up for, including the daily expenses of living on the road and time away from family.

An October 2020 report from the American Transportation Research Institute shows some top concerns among truckers are pay, the driver shortage, safety and detention time. Detention time is the time spent waiting to load or unload, and Klasi explained drivers aren’t typically paid for that.

"I get there at 6 a.m. and say he doesn’t give me a door right away. I’ve got to wait a couple of hours. He finally gets their trucks out, I get backed in and I don’t get finished at 4 p.m. That’s free time. We get no money for that," Klasi gave as an example. 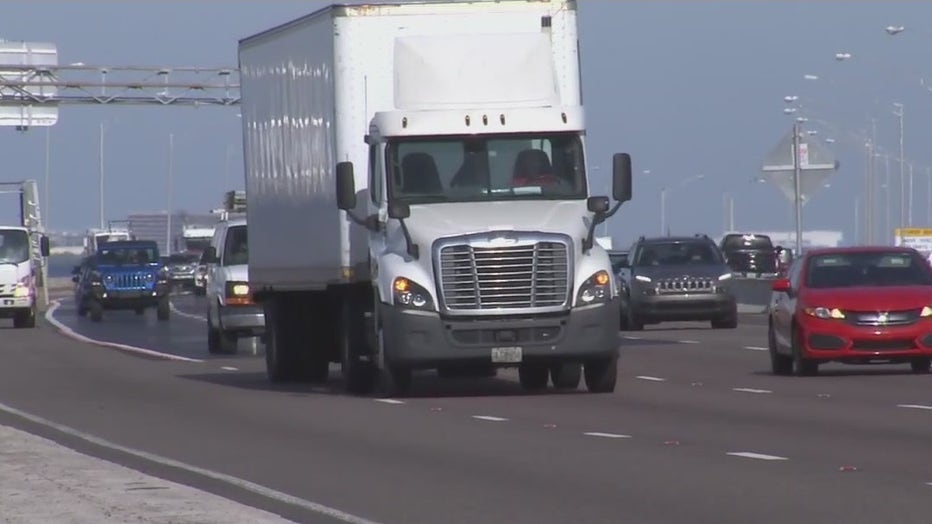 Some truckers like Klasi said the federal government can help sort out those issues to keep the experienced drivers and give the new truckers a better start.

"They all say drivers are a dime a dozen, no not really," said Klasi of the driver shortage. "It’s never going to get fixed until somebody steps in and says enough is enough."

ATRI said about a quarter of truck drivers are 55 and older, so aging drivers who are leaving to retire adds to the challenges. Some companies are bumping up pay to try to recruit new people and keep them from taking other jobs.