LOS ANGELES - When the snow won't stop falling, it can feel like your hometown is the blizzard capital of the world. But do you really get that much snow? Based 30 years of average snowfall data from the NOAA's National Climatic Data Center, these are the Top 5 snowiest cities (of the 50 largest metro areas in America).

5. Boston, Massachusetts. The city is steeped in American history-- and an average of 43.8 inches of snow every year.

4. Milwaukee, Wisconsin. This city averages 46.9 inches of snow a year.

3. Denver, Colorado. The city may be mile-high, but the average yearly snowfall is 53.8 inches.

2. Minneapolis, Minnesota. The average yearly snowfall is 54 inches. It snows 37 days a year in Minneapolis, so yes, that's more than a month (on average) each year of fresh snowfall

1. Cleveland, Ohio is the largest city with the biggest snow drifts, with an average snowfall of 67.9 inches. It also have the highest number of days of snowy weather, with 47 days a year of fresh snowfall.

Whether you've spent every winter shoveling your driveway or have never seen a snowflake, now you know where to go for the absolute MOST snow. 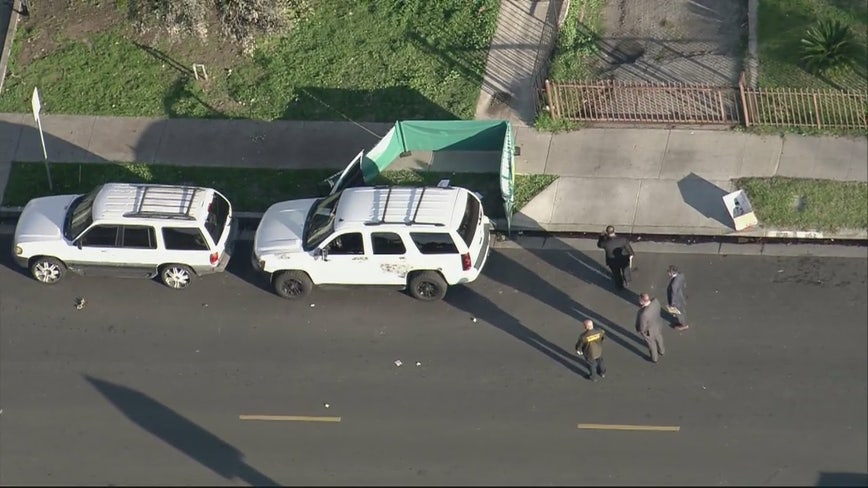 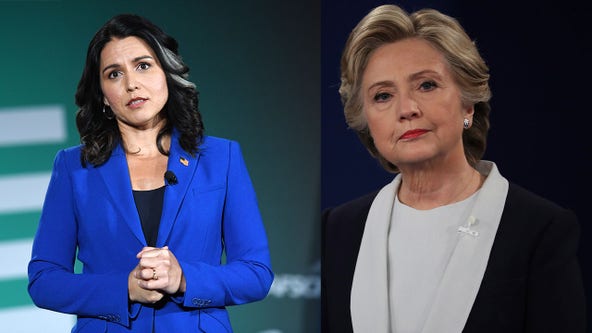