The magic is back. Disneyland and Disney's California Adventure Park reopened to California residents on April 30.

ANAHEIM, Calif. - Disneyland and Disney California Adventure Park reopened to visitors on Friday after an unprecedented 13-month closure in what tourism officials hope is a sign of the state’s rebound from the pandemic.

Gates opened at 9 a.m., but as early as 3 a.m., excited families and parkgoers were already on the property in anticipation of experiencing Disney’s magic once again. 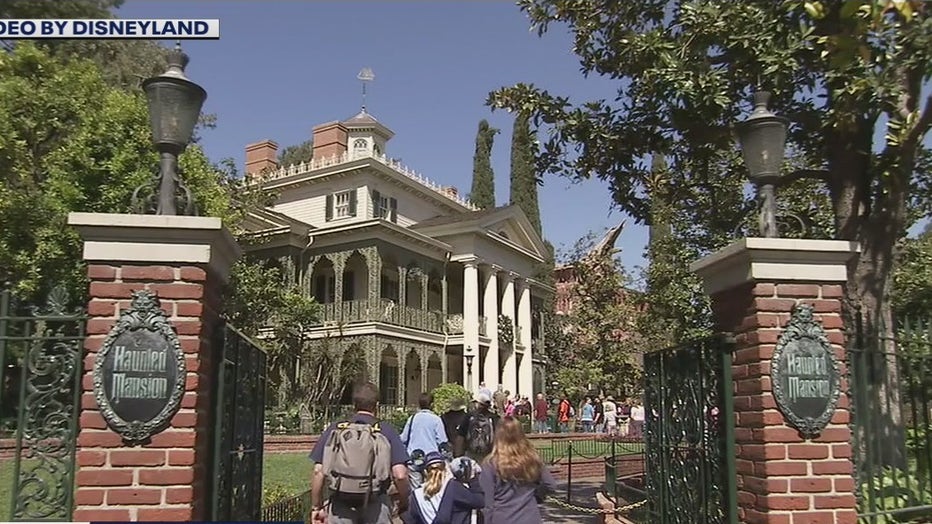 Advanced reservations are required, all guests over the age of 2 must wear a face mask, and guests will have to do without a few things, such as street parades and fireworks to keep crowds to a minimum.

Those without tickets are welcome to enjoy the amenities of Downtown Disney.

Orange County, like all of Southern California, remains in the Orange Tier in California’s Blueprint for a Safer Economy, which keeps theme park capacity limited to 25%. In addition, if low virus trends continue, California Gov. Gavin Newsom plans to fully reopen the Golden State on June 15.

The economic impact of Disneyland reopening

Business is back on in Anaheim as Disneyland Resort has opened for the first time since closing last year. Restaurants, hotels, and nearby businesses are booming again as tourists come back to the happiest place on Earth.

Earlier this week, Disneyland lit up its hallmark Sleeping Beauty castle and thousands of Disney employees are set to return to work.

During the closure, park officials updated some of its classic rides and attractions such as the Haunted Mansion, Pirates of the Caribbean, and Snow White’s Enchanted Wish. 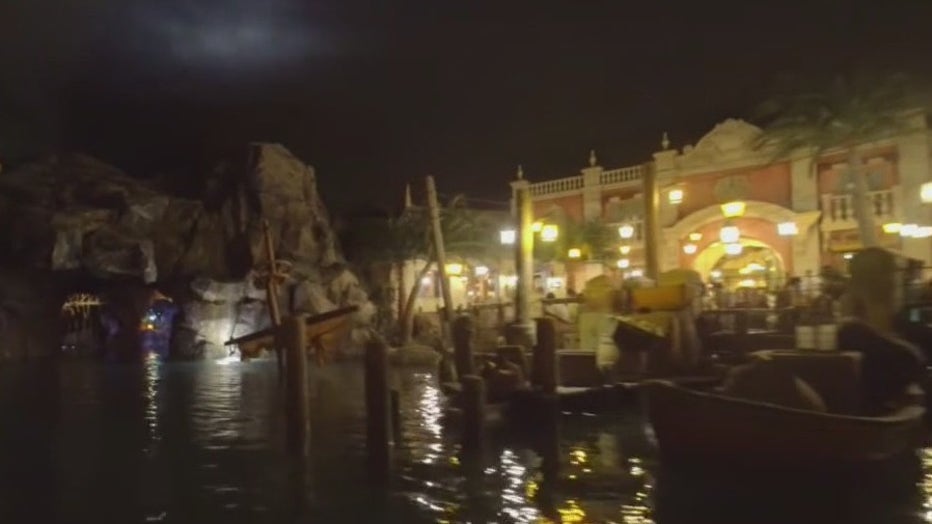 The reopening was postponed several times throughout the pandemic and Anaheim city officials said the reopening of the Disney parks will bring back some life into the area.

"We have shared our concern that our park could have reopened earlier and the reason why is the economic impact of the last year has been devastating on our city. At our peak, 30,000 people who live in Anaheim were out of work and the small businesses that line Harbor Boulevard here, they suffered incredibly. Many of them are family-owned," Anaheim Chief Communications Director Mike Lyster said. 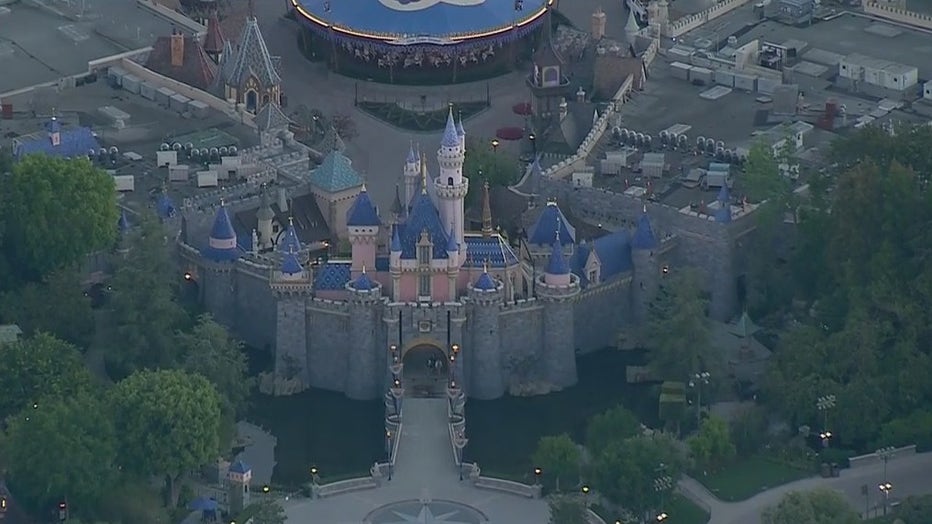 Four months ago, America’s most populous state was struggling to combat a surge in coronavirus hospitalizations that packed patients into outdoor tents and killed hundreds of people each day.

Now, California boasts the country’s lowest rate of confirmed coronavirus infections and more than half of the population eligible for vaccination has received at least one dose of the shots. It’s a dramatic turnaround from December, when hospitals across the state were running out of ICU beds and treating patients at overflow locations.

Theme parks were among the last businesses allowed to reopen in California, and Universal Studios and others have already thrown open the gates. That’s a contrast to states with fewer restrictions such as Florida, where Disney World’s Magic Kingdom resort has been up and running, though at lower-than-usual capacity, since last July.

Another major U.S. amusement park, Ohio’s Cedar Point, opened last summer and will do so again for the upcoming season — only this time, it won’t require masks on rides or outdoors where crowds can be avoided. While California continues to "strongly discourage" anyone from visiting the state as tourists, the travel industry is banking on pent-up demand from its own 40 million residents for a comeback.