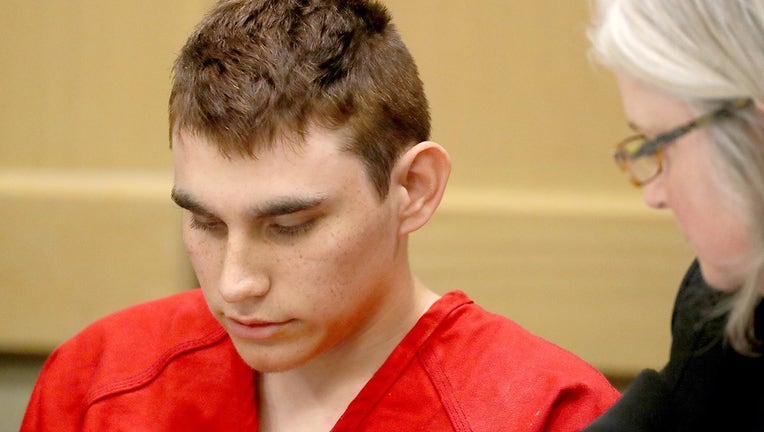 FORT LAUDERDALE, Fla. (FOX 35 WOFL) - A judge has entered a plea of not guilty to all 34 charges against the 19-year-old who prosecutors say killed 17 people at a Florida high school last month.

A lawyer for Nikolas Cruz said Wednesday that he would plead guilty to all 34 counts in his indictment if prosecutors waived the death penalty.

Prosecutors said Tuesday that they would seek the death penalty against Cruz, who is charged with the shootings at Marjory Stoneman Douglas High School in Parkland, Florida.

Circuit Judge Elizabeth Scherer entered the not guilty pleas on Cruz's behalf after he remained silent.

Wearing red jail clothes and shackled, Cruz sat in the jury box with his head bowed and said nothing.