The history of The Abbey, the world-famous gay bar

The Abbey opened 31 years ago as a small coffee house, meant to be a safe space for the gay community. Three decades later, the bar is known worldwide.

LOS ANGELES - David Cooley opened The Abbey in West Hollywood 31 years ago. It started as a small coffee house, Cooley saying he wanted to create a safe space for the gay community — one that was out in the open and not behind closed doors. Its motto: "Come as you are."

"I would say at the time, I had no idea that it would become what it is today," Cooley said. After getting ahold of stained-glass windows for decorations, Cooley decided to go with a religious-themed atmosphere, calling it "The Abbey."

"The Abbey, A-B-B-E-Y, had the fewest letters and it saved money on signage, so that's why we picked The Abbey because we could afford the big signage," Cooley said. 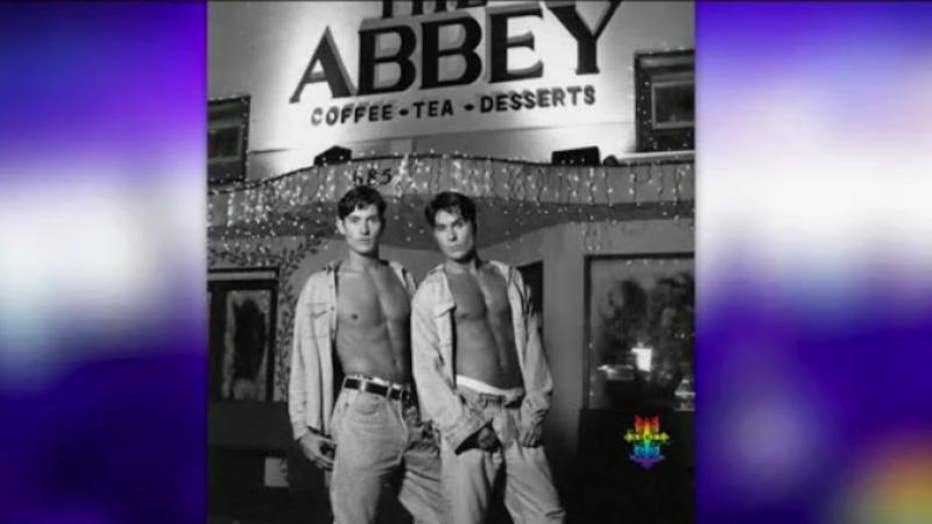 Three years after opening in 1991 The Abbey moved across the street. Since then, it's expanded five times to its current 18,000-square-foot space. Now, the faithful come in droves to the bar on North Robertson Boulevard for its high-energy music, signature cocktails and scantily-clad dancers.

SUGGESTED: More than 50 years of LA Pride Parades: How it all started

Over the years, Cooley's activism and charitable outreach also grew. What began with advocating for those suffering during the AIDS crisis evolved into being front-and-center in the struggle for same-sex marriage. And in 2016, after a gunman opened fire on LGBT people at the Pulse Night Club in Orlando, Florida, The Abbey raised money for victims and families.

"It really affected all of us," Cooley said of the 2016 shooting. "I think [our] entire community was totally affected. That was hitting our community, killing our brothers and sisters. There's 49 individuals that were killed innocently going out to have a nice, fun night out, and it's sad."

The Abbey works for other charitable causes, like annual fundraisers for Children's Hospital LA. Cooley also considers The Abbey a community center and town hall. The bar has played host to numerous dignitaries, politicians and celebrities. Last year, Lady Gaga celebrated the 10-year anniversary of her album "Born this Way" there. The late Elizabeth Taylor even gifted a portrait of herself to The Abbey - the bar being a favorite of hers. 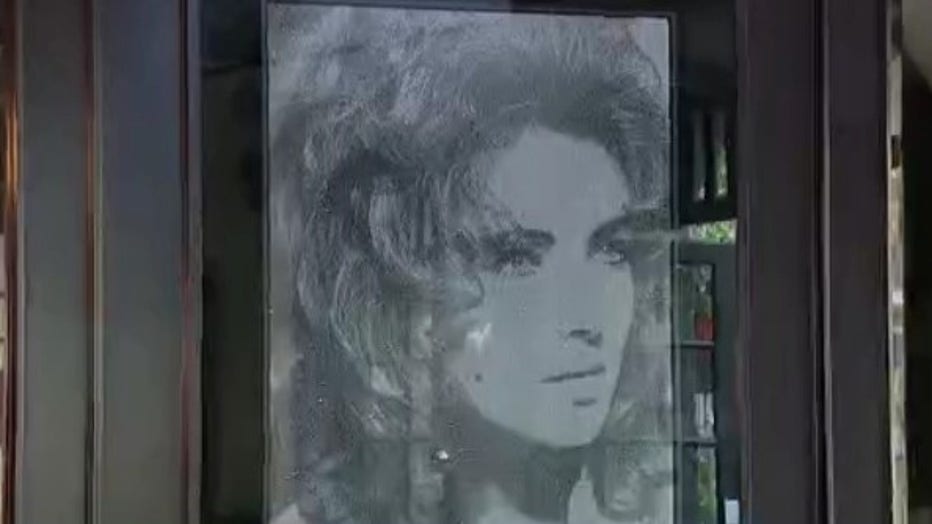 "We would sit for a drink or drinks and I would still pinch myself," Cooley said. "I still do, saying, 'I'm sitting here with Elizabeth Taylor having martinis after another martini, after a shot after another martini.' And she told me stories that I would never share… She was really wonderful to our community."

What started as a small haven for the gay community more than 30 years ago has become a home for so many.

"It's so great when you look over and you see such a large crowd and [you] see someone from 21 [years old], or a young couple, a straight couple, a family, someone [in their] 80s. It's a huge melting pot. It’s no longer a gay club, it's a gay club where everyone's welcome."

Cooley is optimistic about The Abbey’s future and is confident its bold and generous spirit will live on.

"I just hope that in 30 years from now, if the Abbey is still here, I'm sure it will be, that it still has the message that everyone's welcome," he said. "Come as you are."