SUTHERLAND SPRINGS, TX - One of the men who said he helped run the Texas church gunman off the road Sunday is being hailed as a hero for possibly preventing more bloodshed after the deadly shooting.

Johnnie Langendorff told reporters that he decided to track down the killer after seeing the gunman, Devin Kelley, exchanging fire with another member of the community. That person, who hasn't been identified, reportedly shot Kelley during the encounter. The mass shooting occurred around 11:30 a.m. at First Baptist Church of Sutherland Springs, which is about 30 miles southeast of San Antonio. At least 26 people were killed and 20 wounded.

"I pulled up on the intersection and I saw the shooter coming from the cars, actually right outside the church his vehicle was parked, doors open, engines open and him and the neighbor across the street and exchanging fire," he said.

Langendorff said he never got a look at the gunman, but just "saw the gunfire."

As the shooter got in his truck, Langendorff told Fox San Antonio the other man briefed him on what happened.

Lagendorff added, "The shooter got in his truck, the gentlemen with the rifle came to my truck as the shooter took off, and he briefed me quickly on what had just happened and said we had to get him, so that's what I did," he said. Following a brief chase, the two caught up with the gunman.

"We just take pursuit, we speed over 87 through traffic and hit about 95 going down 539 trying to catch this guy until he eventually lost control on his own and went off in the ditch," Langendorff said.

Police arrived within five to seven minutes to the location where the shooter was stopped. "We led police to him," Lagendorff said. 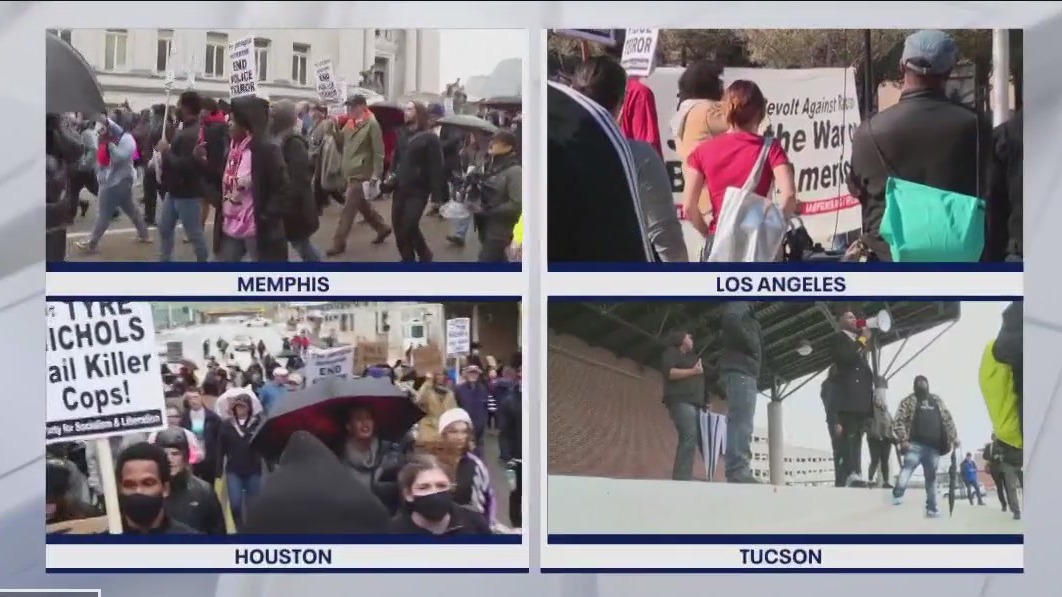