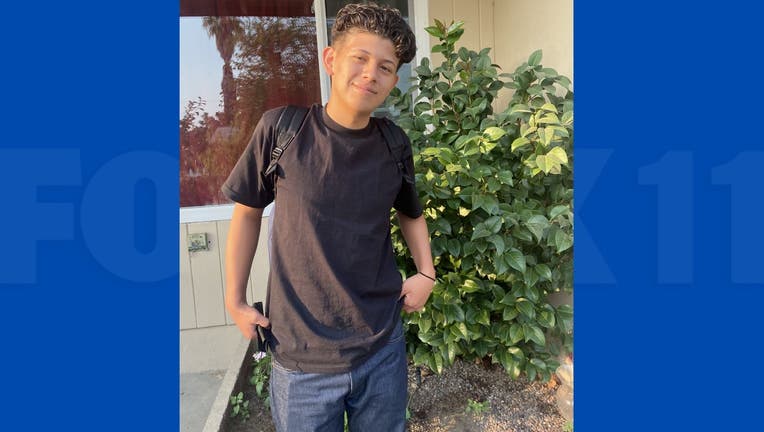 HEMET, Calif. - A Riverside County teen is recovering at a hospital with serious injuries after he was pushed into traffic by a group of suspects while riding his skateboard Monday, police said.

Around 4:30 p.m., first responders in Hemet responded to a crash near the intersection of Stetson Avenue and Seven Hills Drive after receiving calls about a minor who was hit by a car. 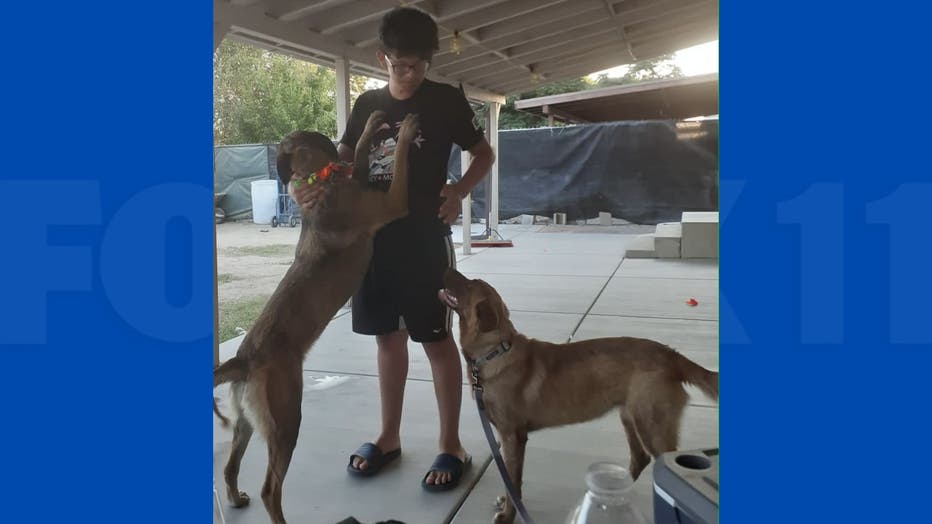 RECOMMENDED: Dad of seriously hurt teen wonders why anyone would push his son to traffic after fight over skateboard

Shortly after arriving at the scene, Hemet police officers learned a 15-year-old boy was riding his skateboard eastbound on Stetson Ave. when witnesses observed the teen getting into an altercation with a "group of young people." The altercation turned violent and as a result, the victim was pushed into the traffic lanes as the suspects left the scene.

After the teen was pushed into the traffic lanes, police say he was struck by a white Tesla. The driver stopped at the scene and is cooperating with investigators.

The young victim was taken to a hospital where he is in critical condition. However, officials say he is expected to survive. His name has not been released by authorities.

Hemet PD detectives are working to identify the suspects and also noted the victim’s skateboard is missing.

Anyone who witnessed the incident or has any information is asked to contact Sgt. Gabe Gomez by email or by calling 951-765-2396.