The deputy has been released from a hospital, but three people in the truck were seriously injured in the midday Saturday crash, LAPD officers told City News Service.

The catering truck was going downhill on Doheny Drive, above Sunset Boulevard, when the driver was unable to slow down and tried scraping the curb, said Los Angeles police Sgt. C. Barlow of the West Traffic Division.

The catering truck went off the street and hit a tree and a power pole or light standard, Barlow said.

A sheriff's deputy tried to help the three injured people, trapped inside the wrecked canteen truck and surrounded by thousands of angry bees. He suffered an allergic reaction and was rushed to an area hospital, where he was treated and then released, said Lt. Edward Ramirez of the sheriff's West Hollywood station.

All the injured were transported to area hospitals about 12:50 p.m. Saturday.

The LAPD traffic sergeant said the motorist was not arrested or cited. 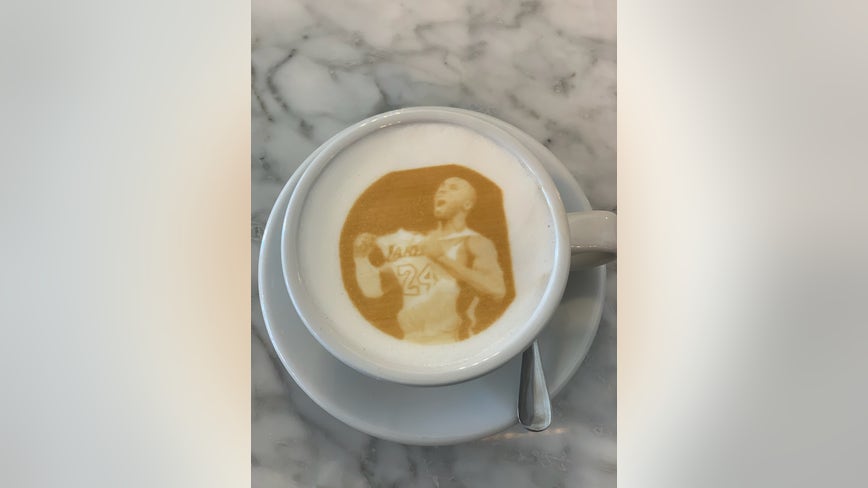 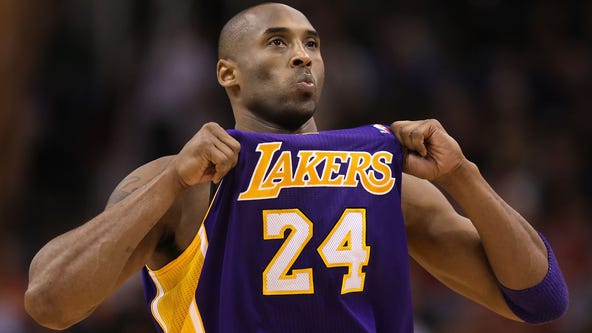