UPLAND, Calif. (FOX 11) - The streets in front of Cabrillo Elementary School in Upland remained blocked off from crime scene tape Thursday after a man was shot by officers.

"You can hear them yelling," one neighbor told FOX 11, who recorded the police confrontation after the voices woke her from her sleep.

"They kept asking him to put the gun down. 'Put your hands away from the gun.'"

The video appeared to confirm her account. Police said they were called around 3:30 a.m. to the area of 11th Street and Benson Avenue near the school after someone reported seeing a suspicious man.

When officers arrived, they said the man flashed a gun at them. Three officers then opened fire, hitting the suspect multiple times.

He was taken to a nearby hospital in critical condition, described as a Hispanic male in his late 20's or early 30's.

Police later confirmed the weapon the suspect allegedly flashed was not real.

"It could be anything. An airsoft, a BB gun or a fake firearm," said Captain Marcelo Blanco with the Upland Police Department.

Upland Unified School District sent out text and email alerts Thursday morning warning about possible delays for buses that had to detour around the crime scene. The school district also placed teachers at the doors of Cabrillo Elementary School to help answer questions for students and teachers as they arrived.

Portions of video used in this story are restricted to the Los Angles area. 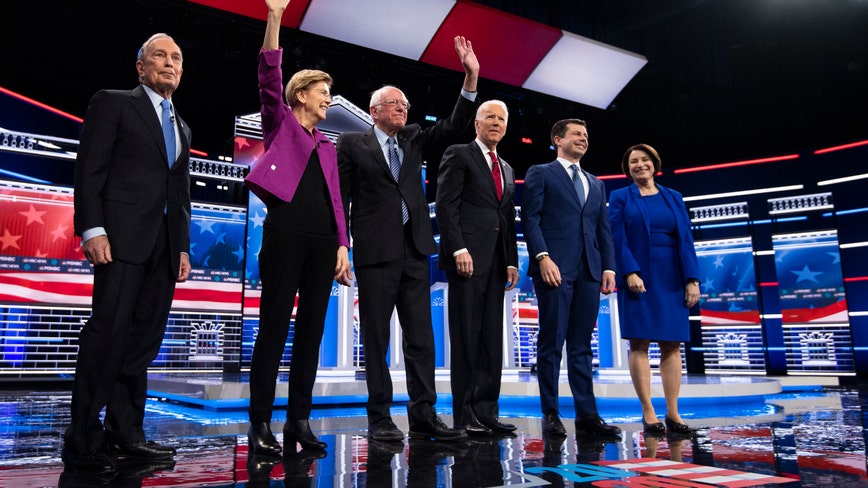