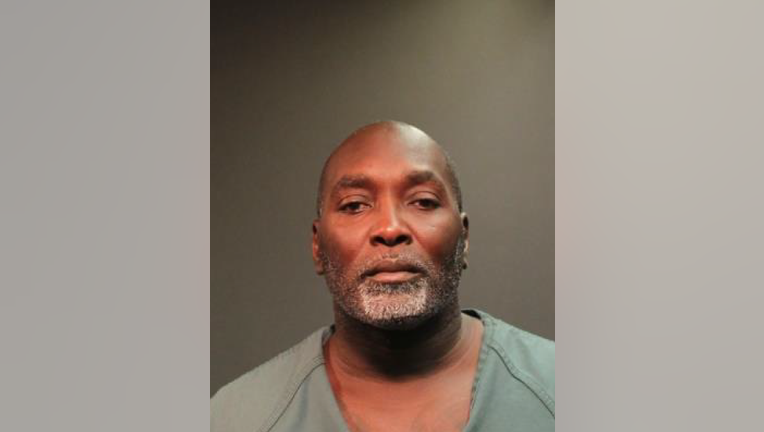 SANTA ANA, Calif. - One suspect in the killing of 29-year-old Santa Ana resident Osvaldo Garcia has been charged with murder, police said.

A crash near Santa Ana College, in the area of 17th Street and Bristol Street, on Sept. 16 shortly before 1 a.m. sparked a homicide investigation after the victim was discovered in the parking lot of the college suffering from gunshot wounds to his body, according to authorities. Following the crash, police say they received a 911 call from someone reporting shots fired near Bristol Street and Washington Avenue.

Paramedics were unable to revive the victim and he was pronounced dead at the scene.

During the investigation on Sept. 16, police detained three people of interest in the city of Carson and two possible suspects in the city of Long Beach.