A search is underway for a man accused of following and attacking a woman.

LOS ANGELES - Authorities are searching for a suspect who allegedly attacked a woman and sexually assaulted her in the Crenshaw District.

It happened Monday around 4:30 p.m. in the area near Somerset Drive and Coliseum Street.

According to the Los Angeles Police Department, the suspect followed the victim from the MTA station at Crenshaw/Expo and tackled her into the bushes before sexually assaulting her.

A bicyclist passing by heard the victim's cries for help and called police.

The suspect ran away from the scene and was last seen headed northbound on Somerset Drive. 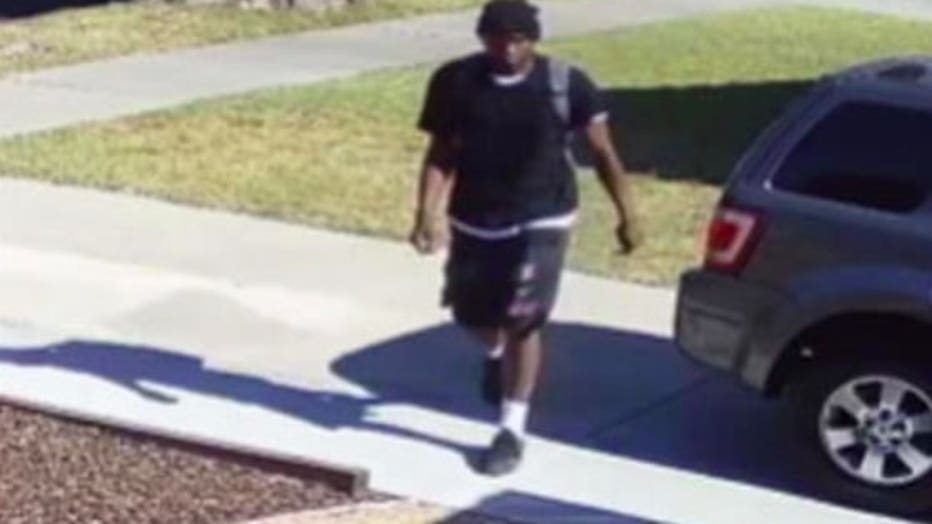 The suspect is described as a man between 20 and 30 years old, about 6'2" tall, and weighing between 180 and 200 pounds. He was wearing a black beanie, t-shirt, black shorts, white socks, and black shoes. He was also carrying a gray backpack.