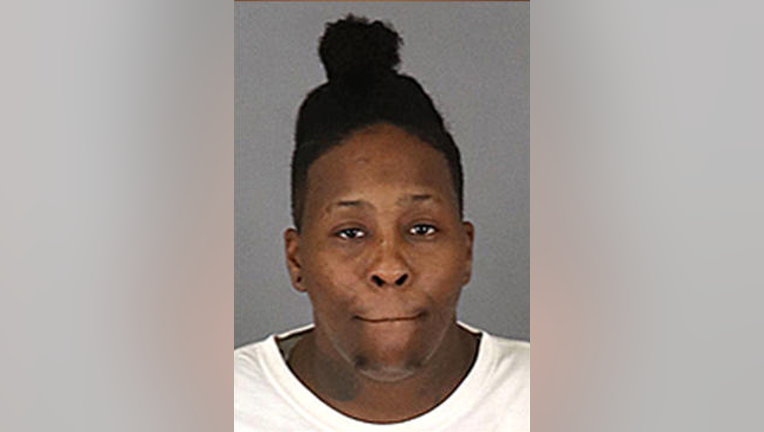 LONG BEACH, Calif. (FOX 11) - One of the suspects accused of killing an 84-year-old woman at the Pechanga Resort Casino in Temecula is said to be the sister of newly signed Los Angeles Clippers star forward Kawhi Leonard.

On Aug. 31, Kimesha Monae Williams, 35, and Candace Tai Townsel, 39, allegedly followed Afaf Anis Assad of Long Beach into a bathroom, where the duo attacked and robbed her, according to the Riverside County Sheriff's Department.

An aunt of Williams told the Riverside Press-Enterprise that Williams and Leonard are siblings.

John Hall, spokesman for the Riverside County District Attorney's Office, would not confirm the relationship to the newspaper.

Assad was found unconscious on the bathroom floor and later died of her injuries at Inland Valley Medical Center in Wildomar.

Sheriff's officials said Williams and Townsel stole Assad's purse, which contained $800 to $1,200 inside.

Sgt. Steve Brosche said detectives obtained leads pointing to Williams and Townsell as the alleged assailants, and both were taken into custody -- Williams in Perris and Townsell in Hemet.

Williams is being held without bail at the Indio Jail and Townsell is being held on $1 million bail at the Smith Correctional Facility in Banning. According to the Riverside County Sheriff’s Office a bond enhancement was requested for Williams due to the concern she had resources to post bail. 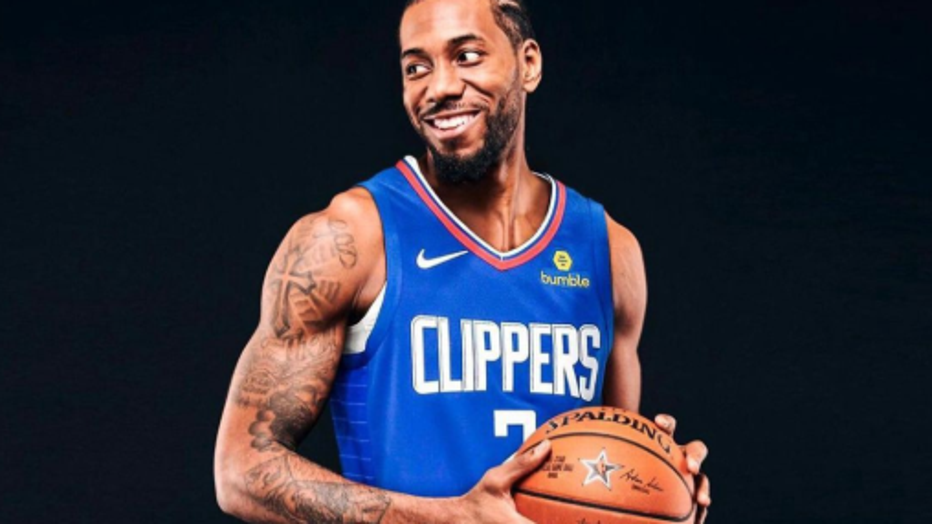 Attempts to reach Leonard and the Clippers for comment were not immediately successful.  Leonard attended Canyon Springs High School in Moreno Valley before graduating from Martin Luther King High School in Riverside.

He was a All-American collegiate player at San Diego State, and a first-round National Basketball Association pick in 2011.

The two-time Most Valuable Player of the NBA Finals was considered to be the top free-agent this off-season before signing in July a three-year, $103 million contract with the Clippers.