Super Bowl LVI could be the hottest ever

Kickoff for Super Bowl LVI Sunday mid to upper 80s, which could potentially make it the hottest ever. The previous record for hottest Super Bowl was set in 1973 at the Los Angeles Memorial Coliseum.

LOS ANGELES - The Super Bowl is the hottest ticket in town, but this year's game at SoFi Stadium in Inglewood could be the hottest ever, literally.

Temperatures are rising this week, as a high-pressure dome sits over the west. Highs will continue to go up through the end of the week, pushing into the 80s. The National Weather Service has issued an Excessive Heat Watch for parts of Los Angeles, San Bernardino and Riverside counties from Wednesday morning through Friday afternoon.

There's only one other Super Bowl in history that had a kickoff temperature over 80 degrees. That was also in Southern California — Super Bowl XXXVII at Qualcomm Stadium in San Diego in 2003.

The high heat has the National Weather Service warning about the increased chance of heat-related illnesses. The NWS is urging people who need to go outside over the next few days to, "be prepared to drink plenty of fluids, stay in an air-conditioned room, stay out of the sun, and check up on relatives and neighbors."

Sunday's forecast in Cincinnati calls for highs around 30 degrees. 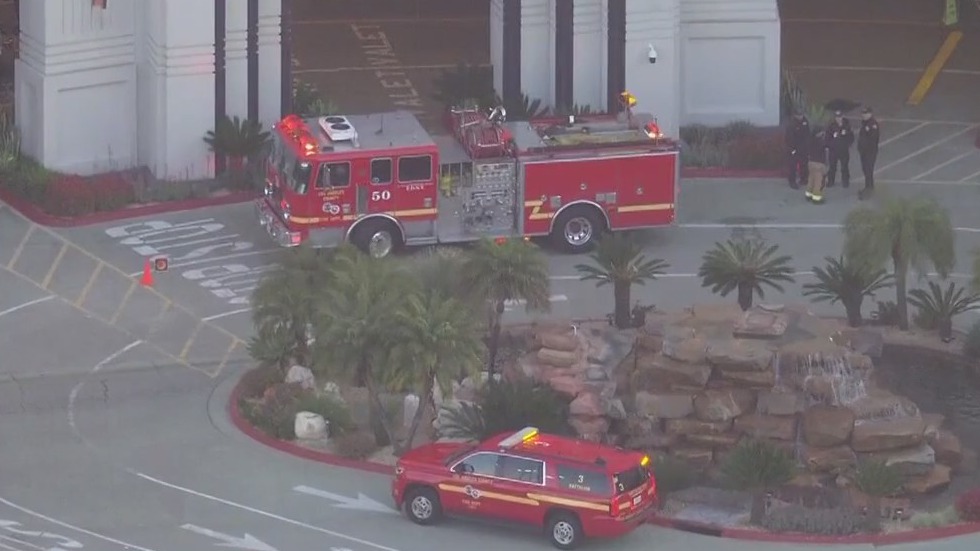 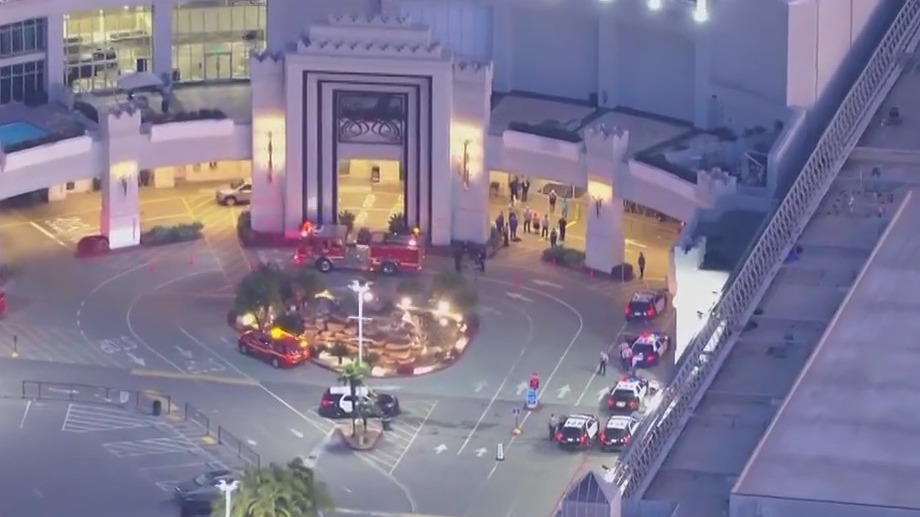