A 9/11-themed seafood menu is causing a stir in Virginia and beyond. It featured items like the "Freedom Flounder," "Pentagon Pie," + "First Responder Flatbread." FOX 5's Josh Rosenthal has all the details!

STAFFORD COUNTY, Va. - A 9/11-themed seafood menu is causing a stir in Virginia and beyond.

The menu – which has since been taken down – was posted by The Clubhouse at Aquia Harbour restaurant in Stafford County. It featured items like "Freedom Flounder," "Pentagon Pie," "First Responder Flatbread," and a drink called the "Remember-tini."

"It’s a time for remembrance and reflection, and I don’t know if that menu depicted that type of situation," Jeff Gibson said Thursday.

"I’m just kind of shocked that someone would, you know, use that as a way of getting I guess customers to come in? I don’t know," added Jackie Adams. 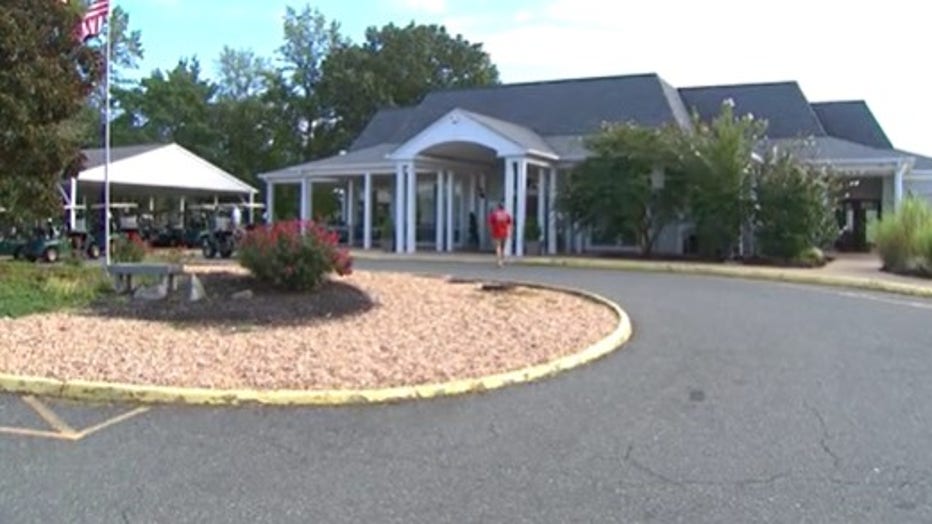 The menu was shared on social media, and later made it on national and international news channels, having been written up by TMZ, the New York Post, and the UK’s Daily Mail.

FOX 5 went to the restaurant Thursday, but a reporter was told "no comment."

Many outlets have pointed to an apology apparently posted online by a manager, which reads, "I apologize for those I offended with the 9/11 seafood Sunday post. My intention was to bring attention to that horrific day 21 years ago. To honor those who lost so much as well those who gave everything that day. We will have a new theme tomorrow."

In a nearby grocery store parking lot, multiple people said the menu didn’t bother them.

"I just don’t see why people would want to call it disrespectful," Chris Campbell said.

The original Facebook post has been removed, and the menu has been replaced. It’s now football-themed instead.