PASADENA, Calif. (FOX 11) - A search for a stabbing suspect in Pasadena Friday morning prompted the lockdown of a junior high school and an order for area residents to shelter in place.

It was no doubt a stressful situation for residents and students in the 100 block of South Euclid Avenue after police set up a perimeter searching for a suspect that left a 48-year-old man critically wounded.

The suspect fled on foot. Pasadena police went block-by-block searching for a man described as a black male adult in his 50s, about 6-feet tall, medium build and balding on the top of his head. He was last seen wearing a green trench coat.

Despite searching with the help of helicopters and K-9 units, police were unable to find the suspect.

The stabbing occurred shortly after 9 a.m. in front of an apartment building in the 100 block of South Euclid Avenue. The victim reportedly lives and manages the building but it was unclear if the suspect had any connection to the building or the victim.

The victim was taken to the hospital and listed in critical condition, according to police. His identity was not immediately released.

Nearby Mayfield Junior High School at 405 S. Euclid Avenue was put on lockdown and residents in the area were told to shelter in place while police searched the neighborhood for the suspect. The lockdown and shelter-in-place orders were lifted at about 2:30 p.m.

With the suspect still on the loose, police are urging residents to report anything suspicious. 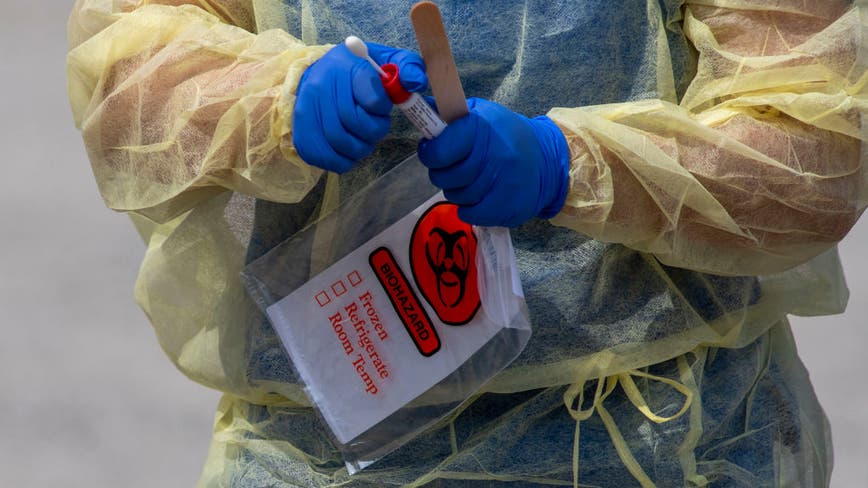 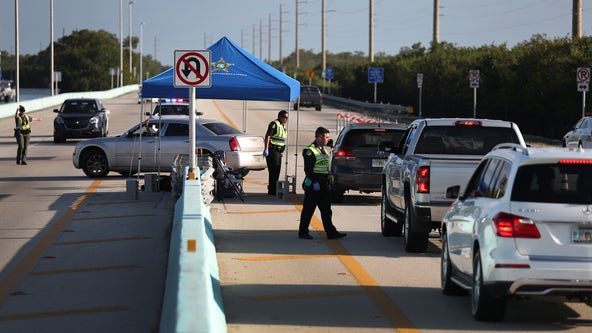