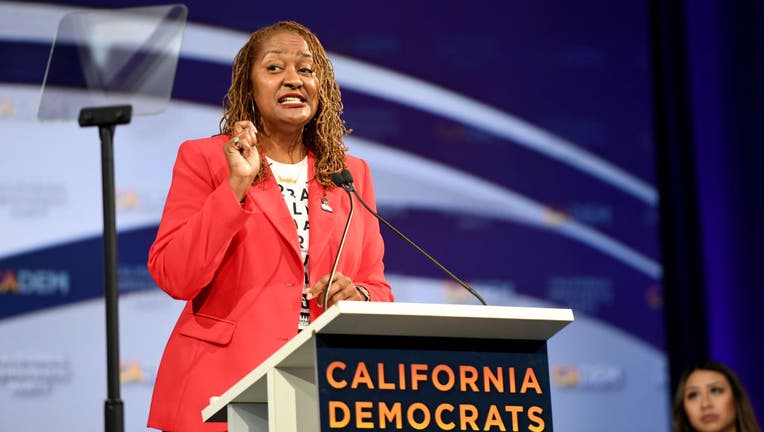 LOS ANGELES - California Gov. Gavin Newsom on Thursday set a special election in Los Angeles County to replace state Sen. Holly Mitchell, who left in mid-term for the county board of supervisors.

The 30th Senate District is the most heavily Democratic district in the state, according to the California Target Book, which tracks legislative races.

RELATED: Holly Mitchell sworn-in to LA County Board of Supervisors

Just 7% are registered Republican, 23% decline to state, and 65% Democratic.

Mitchell is endorsing as her successor Assemblywoman Sydney Kamlager, who once was Mitchell’s district director, according to the Target Book. A victory by Kamlager would set up a chain-reaction special election to fill her Assembly seat.

The district includes the center of Los Angeles’ Black community and has the largest African-American voting population in the state, yet Latinos make up a majority of the district’s population, according to the Target Book. But the number of eligible Latino voters has been relatively small.