A grieving family is searching for answers after a woman was hit and killed by a driver in front of her children in South Los Angeles.

LOS ANGELES - A woman, whose loved ones remember her as an active member of the community, was killed by a hit-and-run driver in South Los Angeles on Christmas Eve.

The Los Angeles Police Department responded to a crash near the intersection of Broadway and 88th Street around 3:30 p.m. Saturday. According to LAPD, 62-year-old Trina Newman-Townsend had just dropped off toys to a local shelter with her children. She loaded four of her children into her car and as she was getting ready to hop into the vehicle herself, she was hit by another car traveling at a high rate of speed.

The suspect's vehicle is described as 2005 to 2008 blue Toyota Corolla that sustained significant damage to the front passenger area. 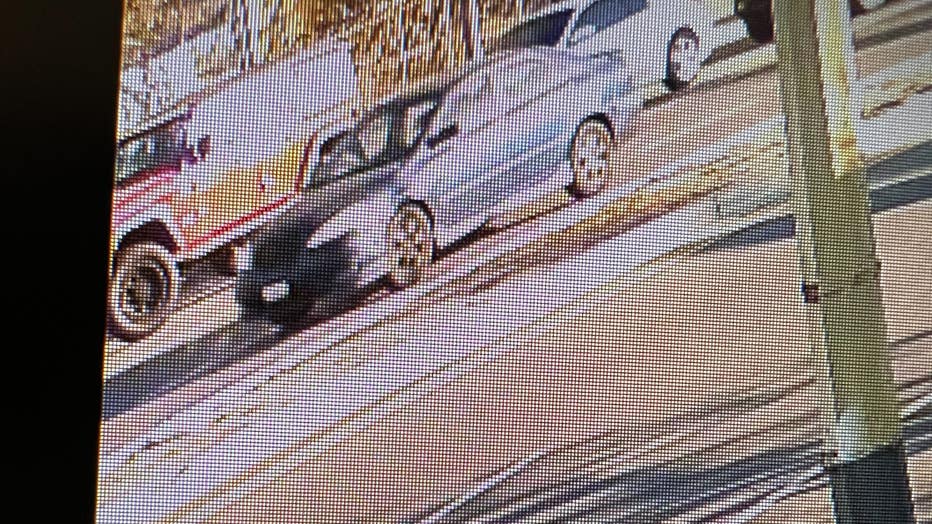 The driver who hit her kept going and proceeded to travel northbound on South Broadway.

Once first responders arrived, Newman-Townsend was declared dead at the scene. Now, the community is demanding justice for her.

Trina Newman-Townsend was killed by a hit-and-run driver shortly after she was giving out gifts at a toy donation event in South Los Angeles on Christmas Eve.

"She was a minister," said Kenneth B. Pitchford, the victim's friend. "She was a wife. She was a community activist. She was everything to this community."

Ms. Newman-Townsend's daughter, Amarrie Nicasio, tells FOX 11 her mother was selfless, raising foster children as well as some of her grandchildren. Ms. Newman-Townsend had spent her Saturday afternoon handing out gifts at a toy giveaway near the deadly crash scene.

Now, the search is on for the suspect driver in the deadly hit-and-run crash and authorities sought the public's help with the investigation. There is a $50,000 reward for information leading to the arrest and prosecution of the suspect.