SANTA ANA, Calif. - A Southern California man who killed two women with a meat cleaver after a New Year’s Eve party while his wife and son waited in a car outside was sentenced Friday to life in prison without the possibility of parole. 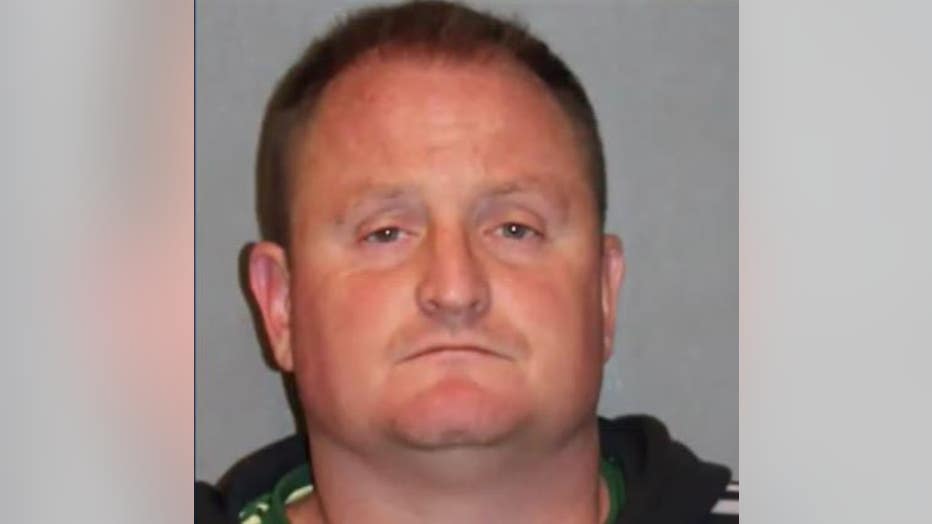 Christopher Ken Ireland, 42, of Huntington Beach was sentenced in Orange County Superior Court by a judge who called the killings vicious and callous. He was convicted of murder in November.

Ireland testified that he killed Yolanda Holtrey, 59, and Michelle Luke, 49, on Jan. 1, 2017, and then returned to set fire to Holtrey’s home, which prosecutors said was an attempt to destroy evidence.

However the prosecutor, Mark Birney, said it was "absurd" that Ireland, an army veteran with hand-to-hand combat training, could have been afraid of the older, smaller women, the Orange County Register reported.

After killing Holtrey, Ireland testified that he walked out of the home but then returned and killed Luke. He returned a third time hours later to set fire to the home, authorities said.

A man who was renting a room in the home woke up to smoke and called 911.