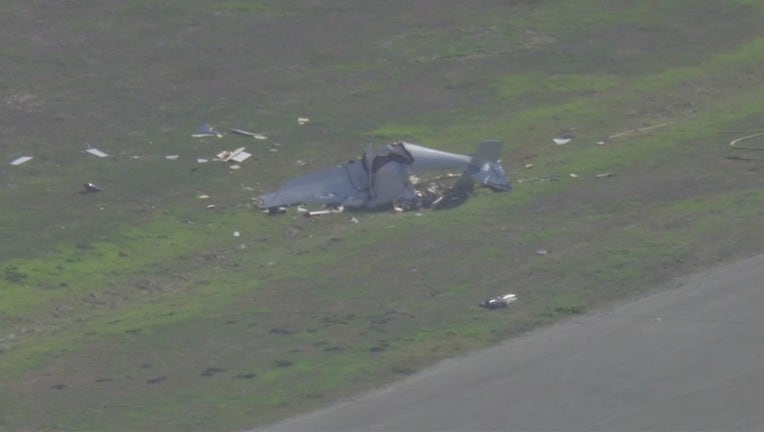 The crash was reported shortly after 11 a.m.

City officials reported that a single-engine plane had gone down at the airfield. According to a report from the Federal Aviation Administration, two people were on board the plane when it crashed. Torrance City Councilman Aurelio Mattucci told the Southern California News Group that both people aboard the plane died.

The two were identified as Douglas Happ, 81, of Redondo Beach, and Gregg Low, 59, of Torrance. 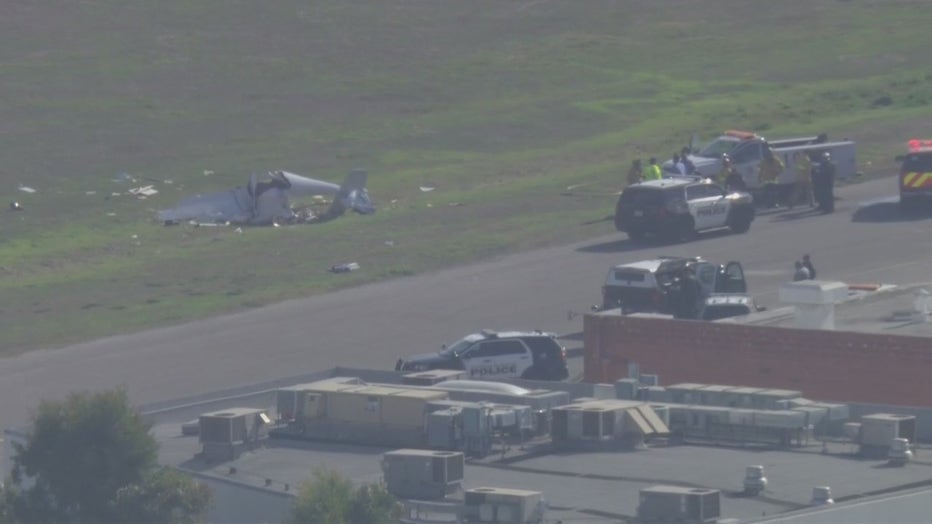 Aerial images from the scene showed the small plane largely destroyed in a grassy area adjacent to the runway.

The Federal Aviation Administration and the National Transportation Safety Board are investigating the cause of the crash.