PALMDALE, Calif. - Six minors were in custody Thursday morning following a crash at the end of a pursuit Palmdale that claimed the life of a pedestrian, officials said.

The crash occurred about 7:50 p.m. near East Avenue S and Sierra Highway, according to the watch commander at the Los Angeles County Sheriff's Department's Palmdale Station.

The suspect's vehicle was wanted in connection "with a felony suspect considered armed and dangerous," authorities said.

Deputies were pursuing the suspect but called the chase off because of the suspect's high speed.

Shortly after, the suspect crashed on a bike path near the intersection.

A woman was pronounced dead at the scene and deputies took six minors into custody, authorities said. 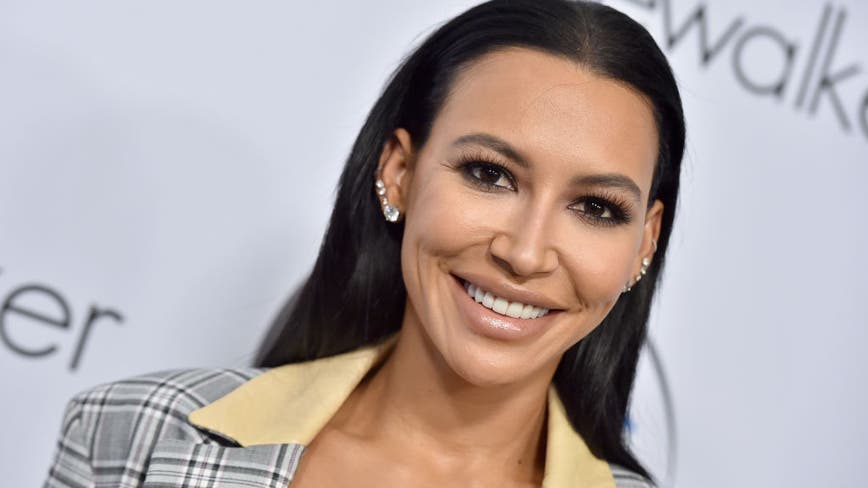