LOS ANGELES - Singer-songwriter Brandy gave fans an update on social media after she was hospitalized following a reported seizure at her Los Angeles home.

The 43-year-old was rushed to an area hospital on Wednesday and arriving paramedics initially thought she was having a seizure.

In an Instagram story, the Carson native wrote, "To be beloved fam, friends, and starz thank you for sending love and light my way. I am following doctors orders and getting the rest I need due to dehydration and low amounts of nutrition. Thank you for your prayers and support. Grateful for you all, see you soon." 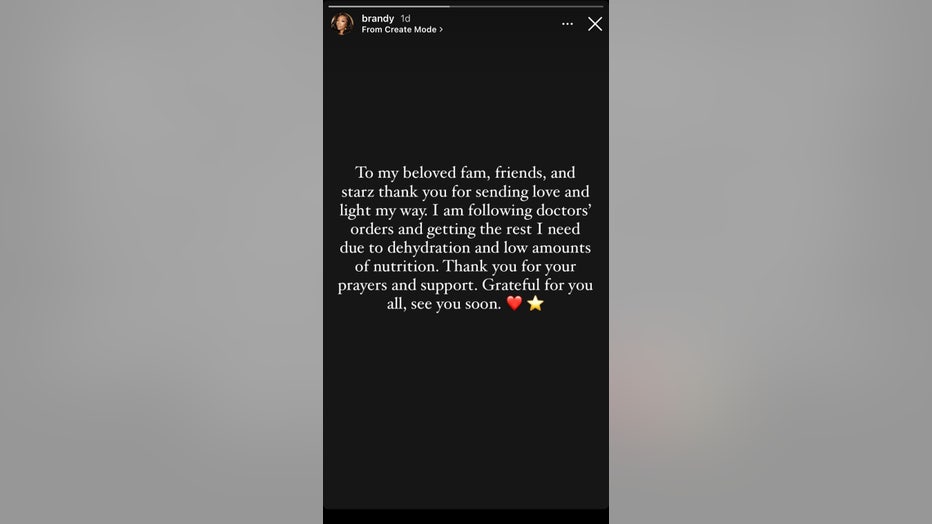 Brandy had a string of hit singles in the late 1990s and had a leading role in the sitcom "Moesha." In 1997, she starred alongside the legendary Whitney Houston in the musical  "Cinderella." 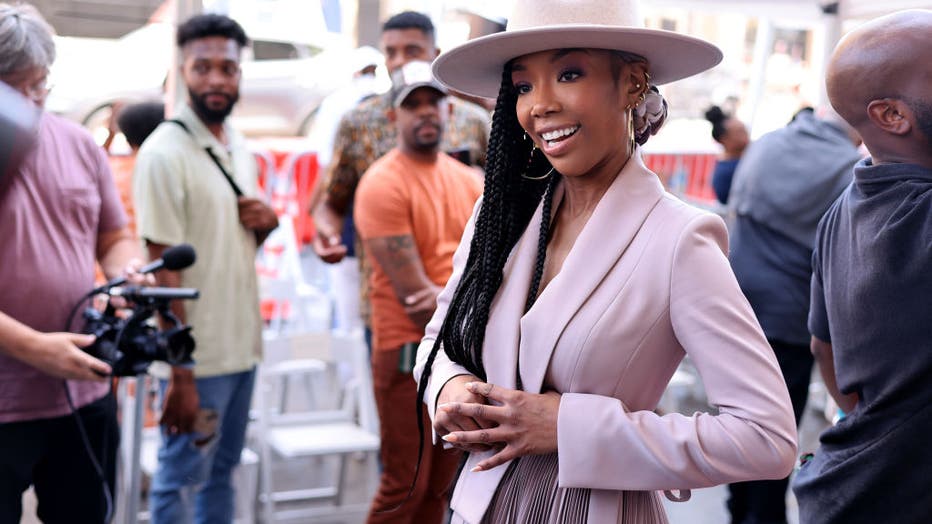 In 2002, her pregnancy was documented on the MTV reality show "Brandy: Special Delivery."

Earlier this year, Brandy sang the National Anthem ahead of the NFL NFC Championship Game between the LA Rams and San Francisco 49ers. She must have been good luck because not only did the Rams win the game to advance to the Super Bowl, they became Super Bowl champions on their home turf at SoFi Stadium.