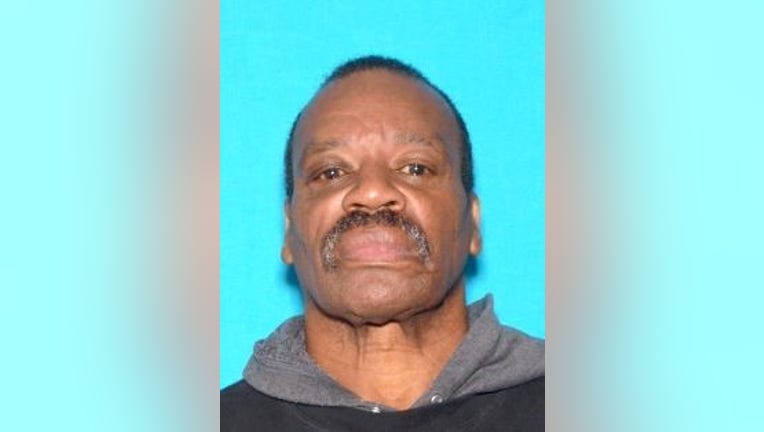 Charles Henry Washington first went missing Sunday from his home in the 800 block of Duarte Road in Arcadia after checking out of a hospital, against the doctors' advice, according to Lt. Tom Cullen of the Arcadia Police Department.

Los Angeles authorities found him Monday, but then released him in Los Angeles without knowing he was a missing person, according to Lt. StanFlores of the Arcadia Police Department.

Information about which Los Angeles agency found and released Washington was not available.

Washington is believed to be wearing a blue and green button-down shirt, blue jeans and white shoes. He is black, 6 feet, 1 inch tall, and has black hair and brown eyes, Cullen said.

Washington may become disoriented, according to the CHP.

The Arcadia Police Department circulated a photo of Washington and encouraged anyone who sees him to call its watch commander at 626-574-5156.

The purpose of the Silver Alert program is to establish a quick response system designed to issue and coordinate alerts following the unexplained or suspicious disappearance of an elderly person, or a person who is developmentally disabled or cognitively impaired, according to the CHP.